VARIOUS ARTISTS / Some Day We’ll All Be Free Mixtape

We live on earth, yes, but ultimately we are from outer space and subconsciously long to return to our origins in the stars. Every molecule, every atom originated as star dust. We are not from nothing, we are from the universe. And of all the arts, music brings us closest to our genesis. 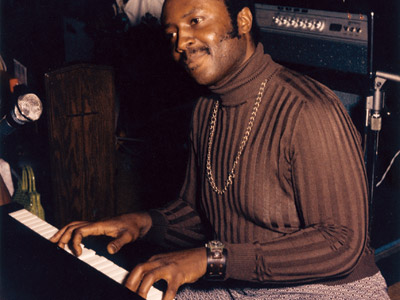 This is the second time around for covers of Donny Hathaway’s spiritual anthem. Sure, we forget the song when we list our top tens, but let Donny’s tones come ringing thru a speaker or headphone and before we know it, we are singing along. And not just quietly singing, but declaiming with all our hearts: “one day we’ll all be free.”

When I did the first roundup back on June 11, 2006 (man, we’ve been doing BoL for a bunch of years, especially when you consider how long a calendar year is in internet terms; we’re getting old, damn near ancient); at that time I had no intention of ever doing a follow-up. But as always, life has its little tricks waiting around a previously unimagined corner, unforeseen developments be ready, willing and able to knock some sense into your hard head.

What had happened was: I was searching for something else, saw the tune, clicked on, and before I knew it a momentary accident had me secure in its auditory grip. Next thing I know, I’m wondering are there enough versions I haven’t already posted to put together a second Mixtape. Lo and be-hear, we had a sho-nuff, mother lode of previously un-posted material. Of course we start off with the classic Donny Hathaway original. Some sensitive piano musings from maestro Bobby Lyle gently nudge us into a meditative mood. Then sister Puff Johnson throws down a vocal challenge taken from the soundtrack to the movie The Promised Land. Puff even offers up a soaring, Minnie Riperton-like high note on the outro. Who better to respond than brother George Benson, guitar in hand doing his scatting in parallel with his finger picking. And just like Benson responded to Johnson’s vocal work, guitarist Charlie Hunter responds to Benson’s guitar plucking with an amazing solo version that recasts the familiar melody. And then, who would have thunk that Brazil’s Sergio Mendes & Brazil ’77 could have dropped such a soulful version but here it is. From Rio we jet over to Paris, France for a jazz-drenched instrumental from pianist Laurent Coq. The closing belongs to two R&B icons: Bobby Womack and Aretha Franklin. Ever the preacher, Bobby Womack delivers a deeply moving, gravely-voiced sermon of hope and redemption and is followed by Aretha ushering us homeward in an all-out shout of deliverance taken from Spike Lee’s Malcolm X Soundtrack. If you’re not feeling better after listening to this, you must have already crossed over. —Kalamu ya Salaam   Some Day We’ll All Be Free Mixtape Playlist 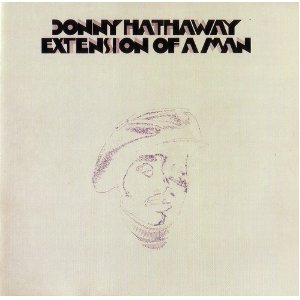 01 Donny Hathaway – Extension Of A Man 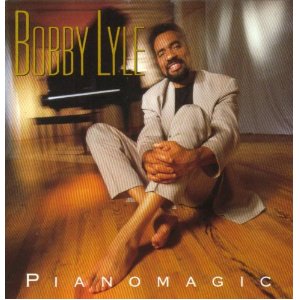 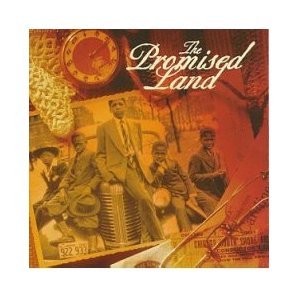 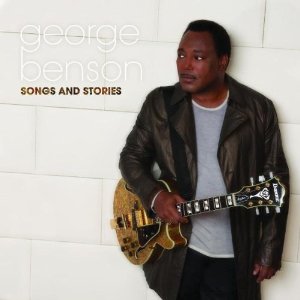 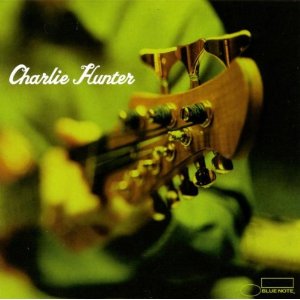 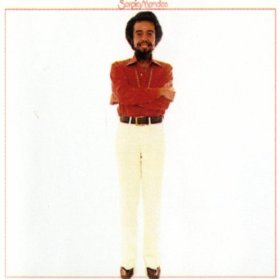 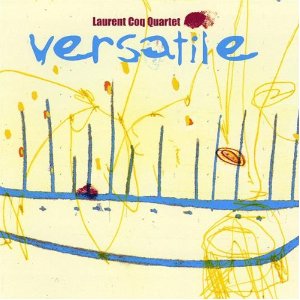 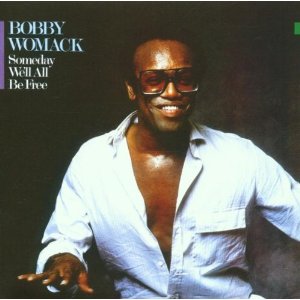 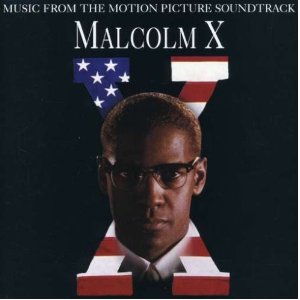 This entry was posted on Monday, May 21st, 2012 at 10:19 am and is filed under Cover. You can follow any responses to this entry through the RSS 2.0 feed. You can leave a response, or trackback from your own site.

Can’t wait to listen to these renditions.

Thanks but missing the link. Keep up the great work!

Wow! I loved the version with Charlie Hunter. I kept playing it over and over. Thanks for sharing!

And this is why I am a fervent reader (and listener) of this site. Your ideas for mixtapes, the incisiveness of your ear and your thoughtfulness in writing about and presenting music. Thank you!