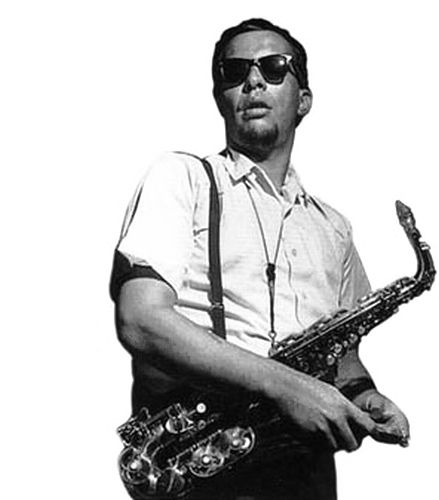 New York City-born "Jackie Mac," as John Lenwood McLean (May 17, 1931 – March 31, 2006) was popularly known, was a renowned jazz alto saxophonist, composer and educator. Mr. McLean first recorded on Miles Davis’ Dig album when Jackie was a 19-year-old teenager. This write up is not an overview of Jackie Mac’s career but rather a brief focus on one specific composition, “Appointment In Ghana.” From the late fifties on into the early seventies, the African independence struggles were a specific source of musical inspiration and cultural stimulation for people of African descent worldwide. Significantly, among blacks born in the United States, jazz musicians were way out front in their interest in and advocacy of African linkages. The late fifties began a major trend in bebop, hard bop and avant garde jazz circles of music dedicated to and often given African-oriented titles. A good overview of this trend is presented in the book A Night in Tunisia: Imaginings of Africa in Jazz written by Norman C. Weinstein. 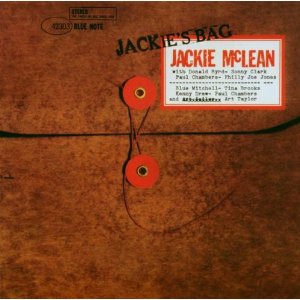 Jackie McLean - Jackie’s Bag Recorded September 1, 1960 on a Blue Note recording session for the album Jackie’s Bag featuring the leader/composer Jackie Mac on alto, Tina Brooks on tenor, Blue Mitchell on trumpet, with Kenny Drew on piano, Paul Chambers on bass and Art Taylor on drums. “Appointment In Ghana” is one of a major example of hard bop in all its harmonically advanced yet furiously swinging glory. 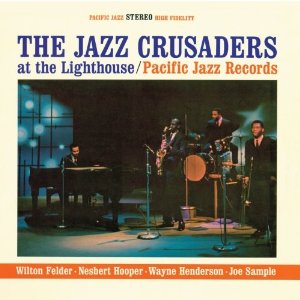 Jazz Crusaders - At The Lighthouse The second take ups the stakes with a blistering 1962 reading by The Jazz Crusaders featuring a killer opening trombone solo from Wayne Henderson, which is matched in intensity by both Wilton Felder on tenor saxophone and Joe Sample at the piano when their respective turns arise. As strong as the front line is, it’s the unflagging swing of the bass and drum rhythm section that really makes for an exciting outing. That’s guest Victor Gaskin on bass and the founding Jazz Crusaders percussionist Stix Hooper on drums. 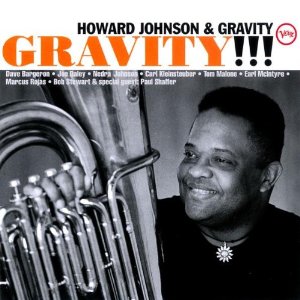 Howard Johnson & Gravity - Gravity!!! Even though it was originally written and performed by a standard jazz sextet with an alto-tenor-trumpet front line, tuba player Howard Johnson and Gravity, Johnson’s surprisingly agile and melodious tuba ensemble take their turn rendering a beautiful reading of the fast paced, tricky changes on the 1996 recording Gravity!!! 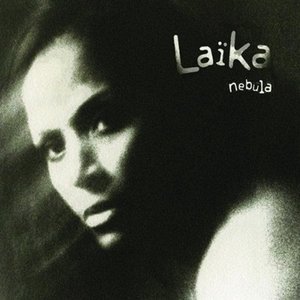 Laika Fatien - Nebula Up next is an innovative arrangement produced by Meshell Ndegeocello on French jazz vocalist Laika Fastien’s album Nebula. Here the emphasis is on the harmonic changes with suspended chords that float atop percolating rhythms. Laika voices long tones with her original lyrics offering a very fresh take on music that was over 50 years old when Nebula was released in 2011. 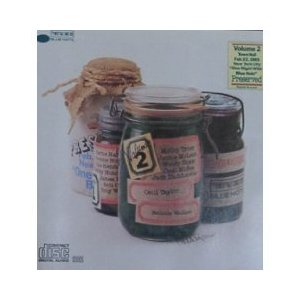 One Night With Blue Note, Volume 2 Jackie Mac returns for a stirring update as part of a February 22, 1985 celebration of the re-launching of the fabled Blue Note record label. The band was stellar. In addition to Jackie Mac on alto, there was Woody Shaw on trumpet, McCoy Tyner featured on piano, Cecil McBee on bass and Jack DeJohnette on drums. This may be a definitive reading. 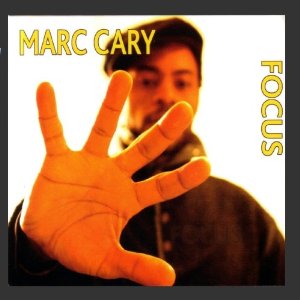 Marc Carey - Focus New millennium jazz stylings is ably represented by pianist Marc Carey on his 2006 recording Focus with David Ewell on bass and Sameer Gupta on drums. Carey manages to sound both pop and abstract; pop in the sense of an arrangement that emphasizes melodic hooks and abstract in that the solo is rhythm rich in the way Carey speeds up and slows down the tempo as the song progresses. It’s almost as if he is playing a teasing game of tag as we try to keep up with his twists and turns. I won’t trot out the old saw that there’s something here for everyone. That’s not true. But if you are a jazz fan, I guarantee you will enjoy these fresh takes on “Appointment In Ghana,” an old and classic jazz standard. —Kalamu ya Salaam

This entry was posted on Monday, April 16th, 2012 at 5:27 pm and is filed under Cover. You can follow any responses to this entry through the RSS 2.0 feed. You can leave a response, or trackback from your own site.


One Response to “VARIOUS ARTISTS / Appointment In Ghana Mixtape”