VARIOUS ARTISTS / You Are Too Beautiful Mixtape

This is a 1932 Richard Rodgers (music) and Lorenz Hart (lyrics) composition from the minor show Hallelujah, I’m A Bum. As is the case with many other show tunes, jazz musicians rescued the song from obscurity. In 1963 Johnny Coltrane recorded the song featuring vocal work by Johnny Hartman for an album that is now considered the gold standard of vocal with horn, jazz ballad albums. 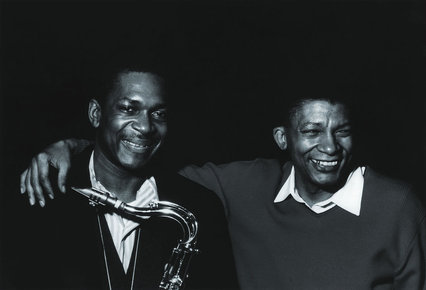 The Coltrane/Hartman combination is so effective that that it not only established the song as a major jazz standard, the duo’s version also made any other arrangement unable to stand on their own because invariably every foray is compared to Coltrane/Hartman, which is more than a little unfair. This week we offer a dozen interpretations and six of them are instrumentals. Prior to putting this Mixtape together I had never consciously made note that stylistically, Red Garland was a direct descendant of Errol Garner. Of course the opening take by Thelonious Monk owes its inspiration solely to Monk who was brilliant in deconstructing popular music. Although I like all of the versions, I would like to call attention to saxophonist Ernie Watts’ work on the Kurt Elling version, and also to the bootleg McCoy Tyner and Jose James version. McCoy was the pianist on the Trane/Hartman classic and James has a well and widely known deep affinity for Coltrane. Tyner/James seemingly completely eschew the Trane/Hartman approach except that their hard bop, mid-tempo approach retains some of the Hartman lyrical phrasing before James takes a hard-swinging out-chorus that elicits a very warm response from the audience. But then, no matter how strong everyone else is, Trane/Hartman are just too beautiful. —Kalamu ya Salaam You Are Too Beautiful Mixtape Playlist 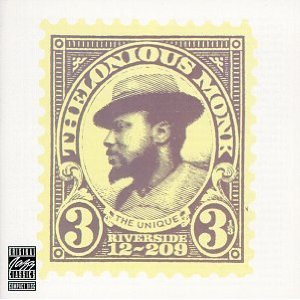 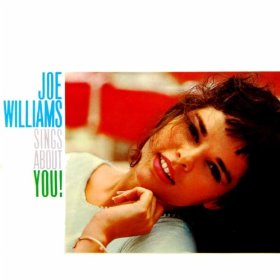 02 Sings About You – Joe Williams 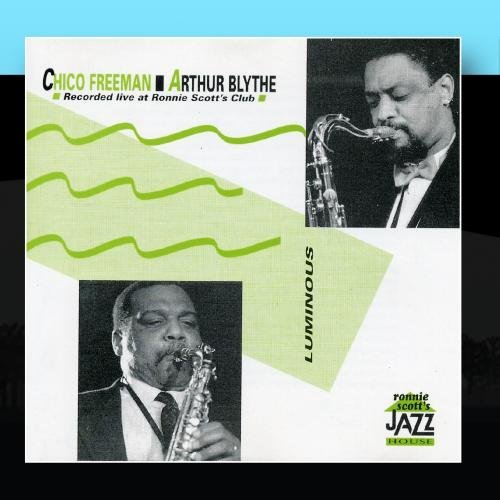 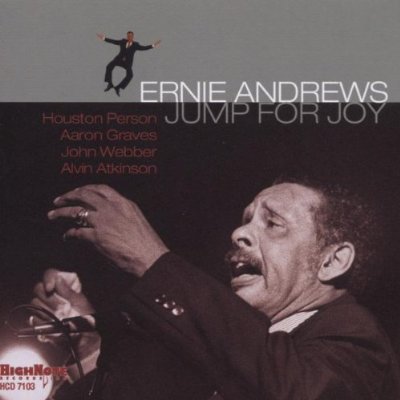 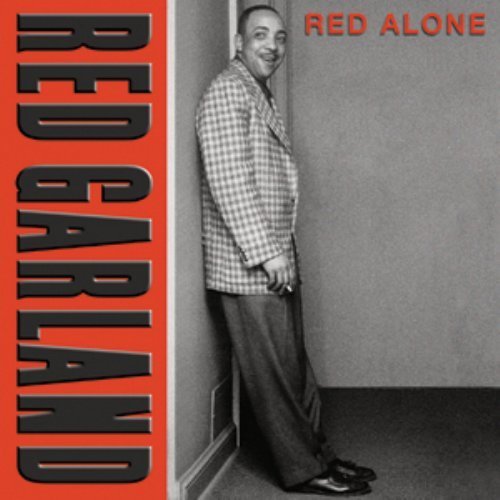 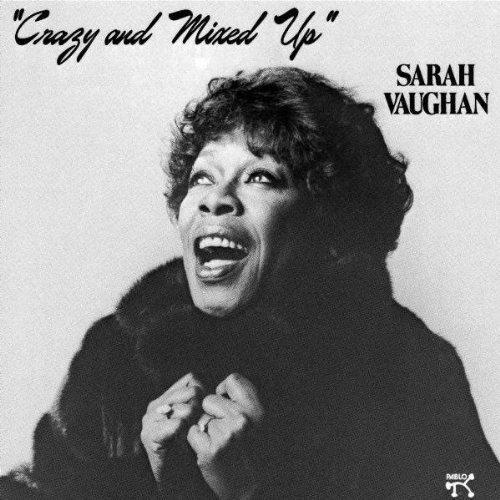 06 Crazy And Mixed Up – Sarah Vaughan 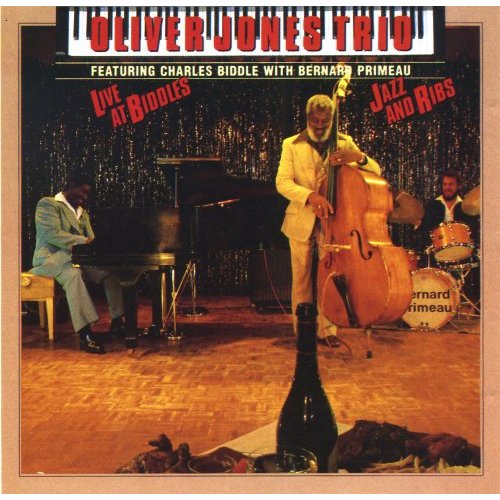 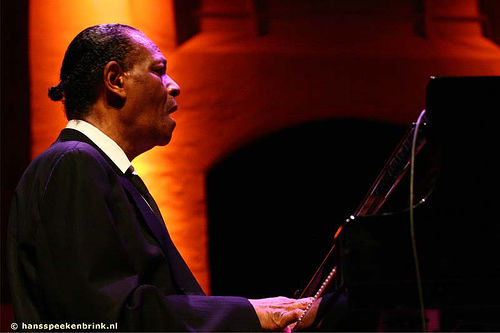 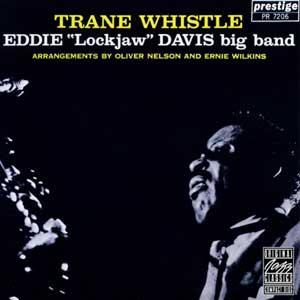 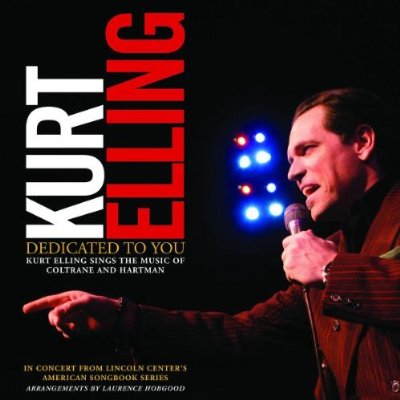 10 Dedicated To You – Kurt Elling 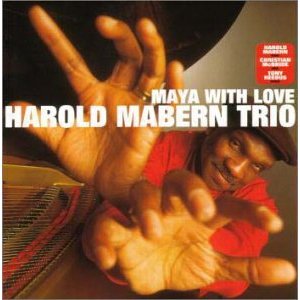 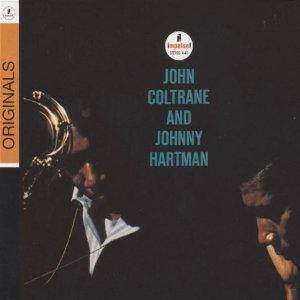 This entry was posted on Monday, November 14th, 2011 at 9:05 am and is filed under Cover. You can follow any responses to this entry through the RSS 2.0 feed. You can leave a response, or trackback from your own site.