I came up with the concept for this project in fall of 2010. I wanted to follow through with it not only because it was a good idea, but because of the powerful impact both these artists have had on me and my music. Afrobeat, jazz, funk, and hip-hop are already so interconnected, and I always thought it would be exciting to work on a project that combined all of these elements together. I now have such a profound appreciation for both Fela Kuti and De La Soul's music. Both of these artists are timeless in their own respect, and their lasting impressions can still be heard in many of the musicians and artists of today. I hope this project will help to bridge the gap between hip-hop and afrobeat, and serve an introduction for hip-hop fans and music fans alike who are unfamiliar with Fela Kuti and/or De La Soul's music. —Amerigo Gazaway, liner notes for Fela Soul

Fela Kuti + De La Soul = Fela Soul. This is no mere semantic gimmick, nor half-baked experiment. This is what non-commercial hip hop ought to be, i.e. mixing and merging of widely separate genres and elements over the boom-bap of computer generated beats. Indeed, this is what digitally-generated music ought to sound like, simultaneously familiar and really different. Music critic Whitney Balliett, used to describe jazz as the sound of surprise; today it is innovative hip hop that more likely is offering us the sound of surprise precisely because hip hop is the music of young adults focused on making their own, unique major contribution to musical culture. What strikes me is that this music is not performance oriented but rather is laboratory oriented. Pitch shifting, sampling, looping, and plethora of other techniques that are used to create these sounds are impossible to do in live performance. In some essential ways, this branch of hip hop is closer to classically composed music that to improvised jazz. The major distinction is that it is not the performing musician but rather the producing DJ that is at the core of these creations. I know there are musicians using samplers and other digital equipment live but most of that is rudimentary; in most cases such musicians create loops, vamps and beats over which they improvise and/or rap. Fela Soul is on a whole other level. Indeed, between sampling and digitizing there is no need to have the musicians present in order to create this music. Dr. Frankenstein must be totally jealous; this shit lives, dances and not just lurches forth in half-comatose lumberings. As an old jazz head, my inclination is to dig spontaneous, collective creation, but as a sentient being in the 21st century, I also admire different genres of music when they are expertly crafted and evidence that they are rooted in the re-arrangement of pre-existing creations from the black music tradition. In many ways this exemplifies the difference between life theatre and cinema; and we all know cinema is more popular at this time. There is another important vector to this music: it is counter the status quo, it is illegal. The producers generally do not own the material they use to construct their remixes and recreations, hence the music is usually given away free rather than sold. This music is anti-capitalist. The fundamental basis of capitalism is the alleged “free market.” Philosophically, the free market assumes everything is for sale. So what happens when you produce product that technically cannot be sold? What happens is the foundation of the economic system is challenged by a different paradigm. Sampling and remixing is at odds with private property. 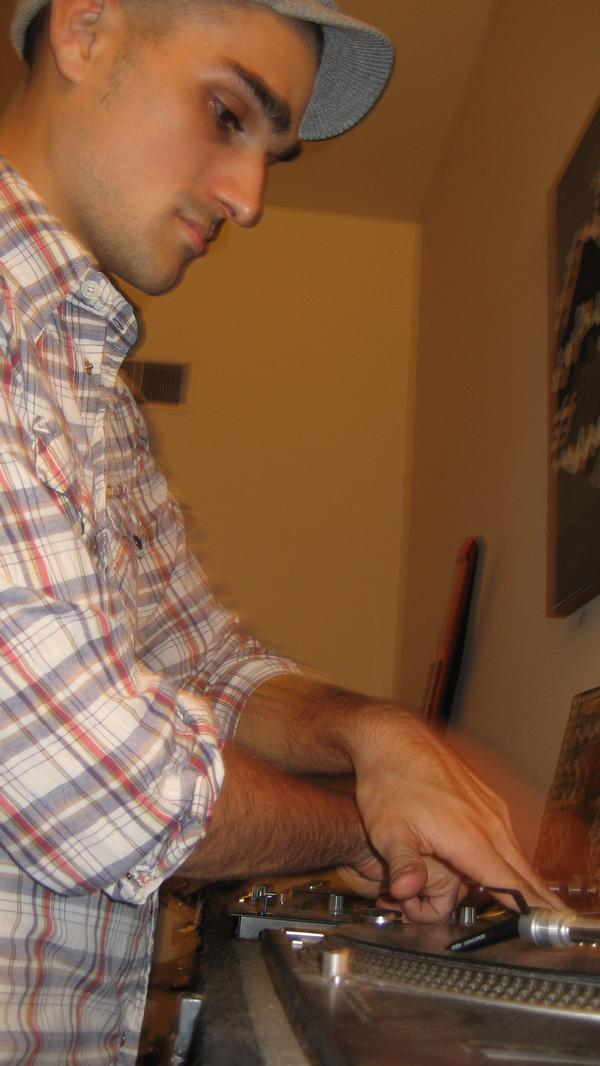 There are a thousand other implications but for now let us enjoy the mash-up composed by Amerigo Gazaway under the Gummy Soul imprint. On his website, Amerigo’s bio reads: Amerigo Gazaway is a Nashville based MC, turntablist, and hip-hop producer. Son of renowned trumpet player Gary "El Buho" Gazaway (Phish, STS9, Tito Puente), Amerigo specializes in his own brand of laid-back soulful hip-hop for the modern music enthusiast. Essentially, what Amerigo did was take De La Soul acapella tracks and mash them up with Fela Kuti samples, snippets, and excerpts mixed over computer generated beats. In the liner notes Amerigo gives a quick run down on each track. This was no simple mixing and matching of parts. Indeed, in a few cases, the result is something completely different from either Fela or De La’s original. A free download of the tracks and the liner notes is available here. Enjoy. —Kalamu ya Salaam Fela Soul Mixtape Playlist 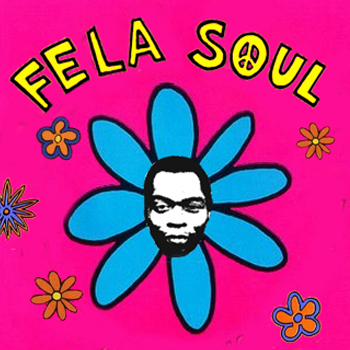 This entry was posted on Monday, October 31st, 2011 at 8:22 am and is filed under Cover. You can follow any responses to this entry through the RSS 2.0 feed. You can leave a response, or trackback from your own site.

Normally I read the liner notes, download and listen when I get a chance. Sometimes your notes creates an urgency that make me want to listen right away. This is one of those times 🙂

It would be interesting to read more about your ideas on capitialism in the content of the creation of art. Greed which fuels capitalism is corrupting the web, journalism, hip-hop, virtually every facet of life.

Sometimes we encounter things that defy capitalism (this site for example). What drives you to create this site? It is well done, provides free music and I know it is a lot of work. There are no ads, no solicitations for donations (that I’ve seen). There are of course some costs involved in maintaining this site — even if minimal.

Is this just a labor of love. Whatever the reason — thanks again!