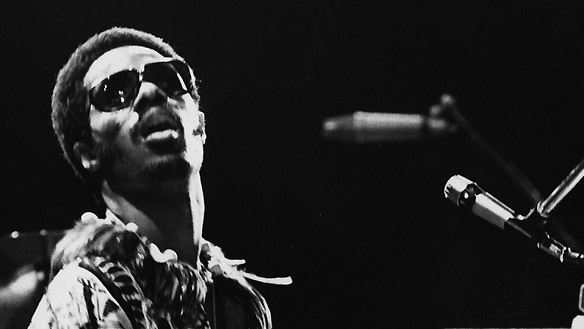 I really don’t have too much to say except for two notes that might not initially be obvious but that you will recognize as you delve into this Mixtape. First, the versions are jazz heavy and not just fusion or quiet storm format but real, charging, hard blowing straight ahead jazz. Jazz musicians tend to be interested as much, if not moreso, in the harmonic underpinnings of a composition rather than only melodic hooks. Stevie Wonder compositions are harmonically advanced, especially for popular music. Stevie’s music offers a cornucopia of sonic possibilities.

The second item of interest is that a number of Stevie’s renditions are taken from bootlegs and they are killing, especially the funkiest “I Was Made To Love Her” you might ever imagine. It’s a shame that there are not more official live recordings, especially from his golden age of the seventies.

So this is the second of eight Stevie covers Mixtapes that I’ve prepared. I don’t have any specific schedule in mind for dropping them. As the cliché goes: we’ll just play it by ear. 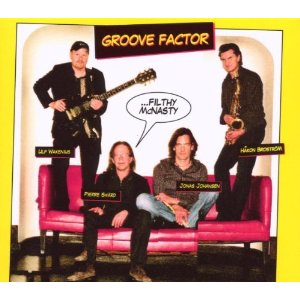 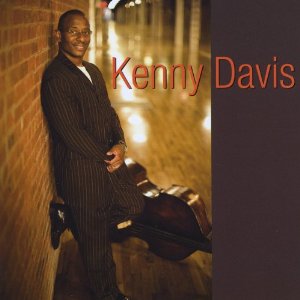 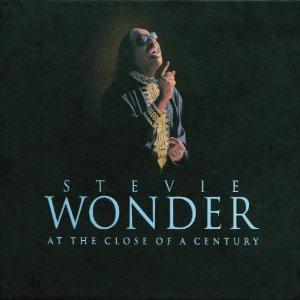 03 Stevie Wonder – At The Close Of A Century 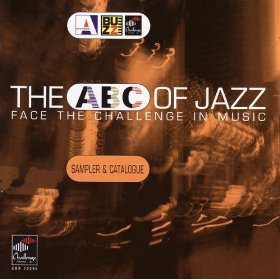 04 Paul Bollenback – The ABC of Jazz

05 Stevie Wonder – At The Close Of A Century 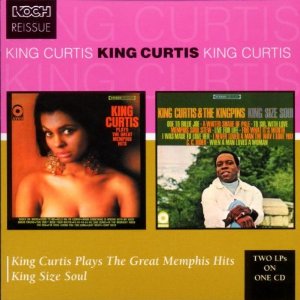 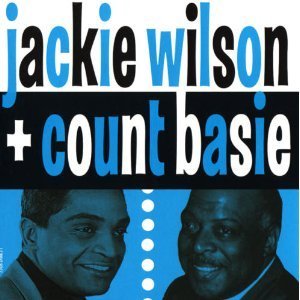 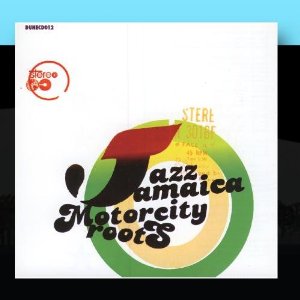 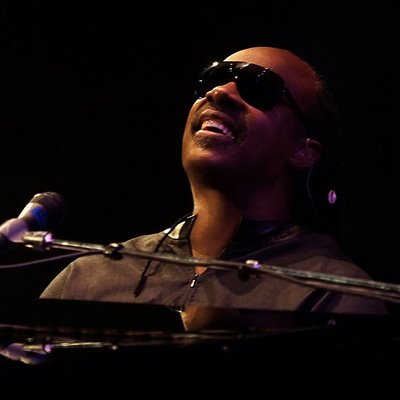 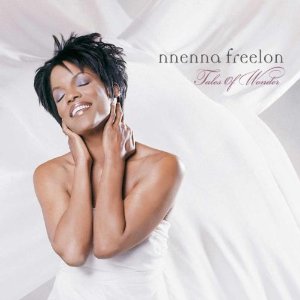 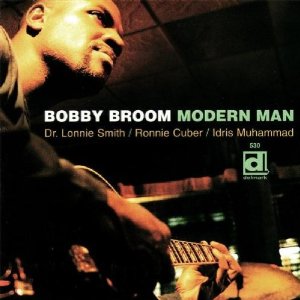 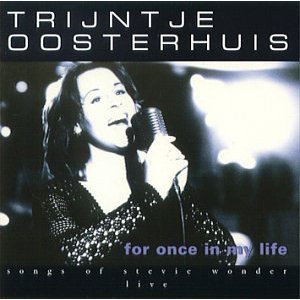 13 Trijntje Oosterhuls – For Once In My Life 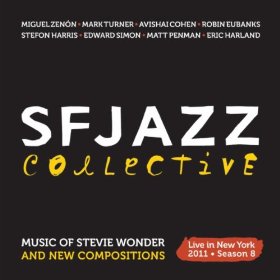 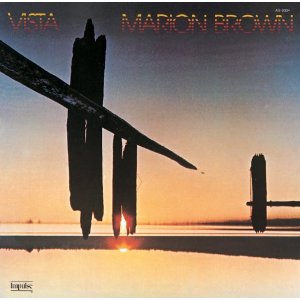 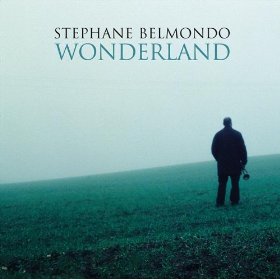 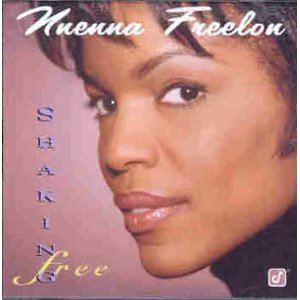 This entry was posted on Monday, October 17th, 2011 at 8:04 am and is filed under Cover. You can follow any responses to this entry through the RSS 2.0 feed. You can leave a response, or trackback from your own site.

This is awesome. SF Jazz version of Superstition is super tough. Thanks much.