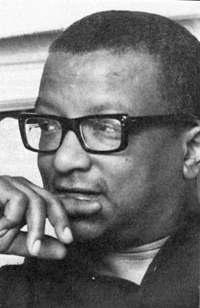 We have featured this Billy Strayhorn song before in June 2006. Back then we focused on the John Coltrane and Johnny Hartman version from an eponymously titled album featuring the celebrated tenor saxophonist collaborating with a great albeit little known jazz vocalist. Our accompanying write up for that “Lush Life” feature additionally provided a brief background on the song itself. This week we feature 24 versions of the song—and you needn’t fret, I promise you, you won’t be bored. 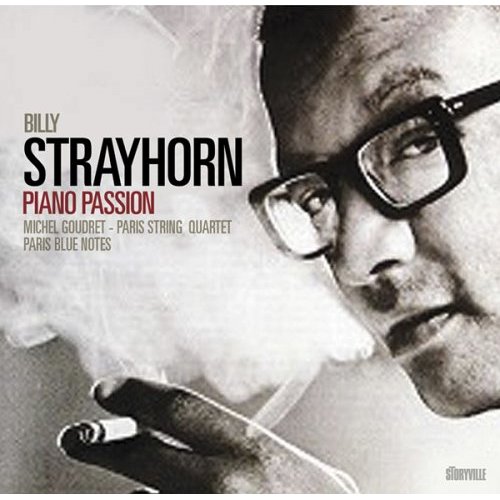 We open with the composer displaying his romantic side complete with choral accompaniment. The arrangement is in the mainstream fifties style. 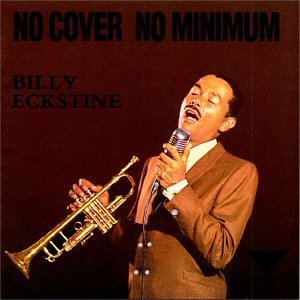 02 No Cover No Minimum – Billy Eckstine

Here is arguably the greatest of the baritone crooners. Billy Eckstine not only established the prototype, he also spawned a plethora of deep-voiced balladeers, including Johnny Hartman. 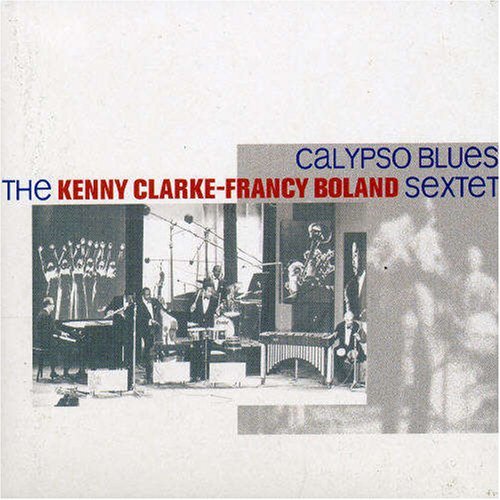 Drummer Kenny Clarke disembarked for France and never returned. Although he is a founding father of bebop because he was on only a few of the major states-side recordings he is often overlooked. Clarke collaborated with Francy Boland in France to form extremely influential ensembles that included both European and expatriot musicians. 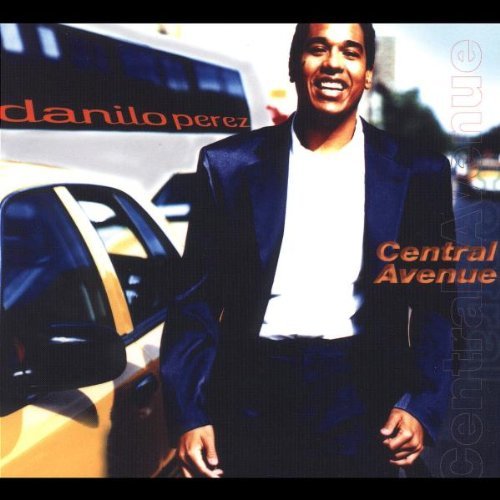 A contemporary pianist from Panama who was deeply influenced by Dizzy Gillespie. “One of the things Dizzy taught me was to learn about my own heritage even more than I knew already. He said it was more important for jazz for you to get to what your roots are, than to learn about other things…” 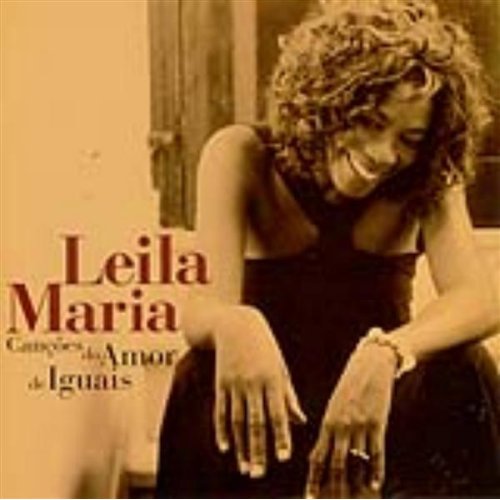 Brazilian vocalist who has a deep feeling for jazz and swings like crazy despite language and musical styles barriers. 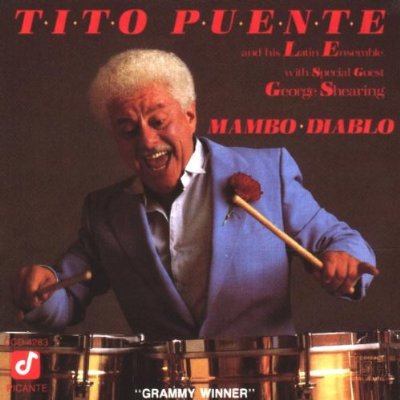 He is one of the kings of Latin percussion in jazz and always full of imaginative approaches to the music. 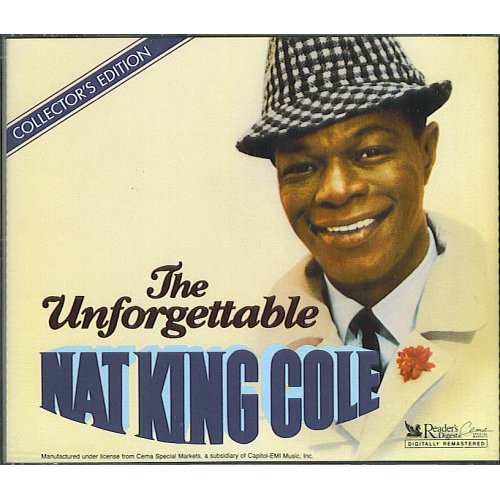 The balladeer’s balladeer. During the latter part of his career, Cole who was an outstanding jazz pianist, often went mainstream but even over-the-top string arrangements could not obscure the exquisite beauty of King Cole’s vocal work. 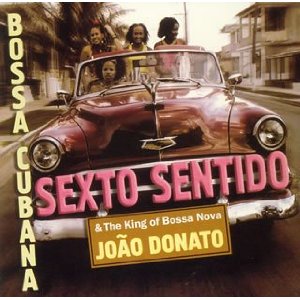 A Cuban female vocal quartet of uncanny harmonic beauty in how their voices entwine and complement each other. 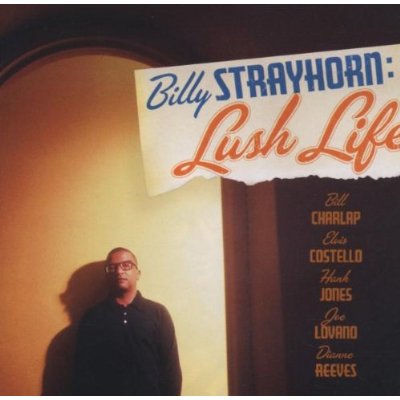 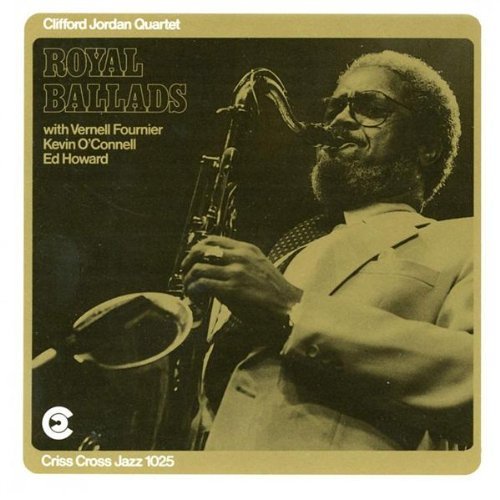 Beyond the well known greats of the tenor saxophonist is a second tier of musical giants whose work is absolutely enthralling in their sophisticated stylings. 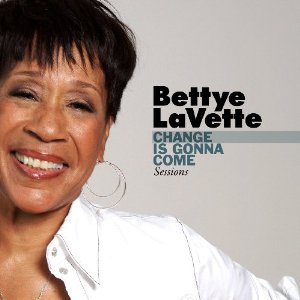 Here is a sixties soul singer who has surpassed her early years to produce stunning music of emotional depth. 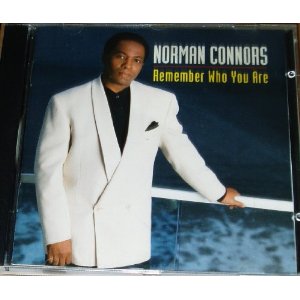 12 Remember Who You Are – Norman Connors featuring Spencer Harris

One of the originators of smooth jazz who offered far more than most who followed in his footsteps. This is from one of his most recent releases. 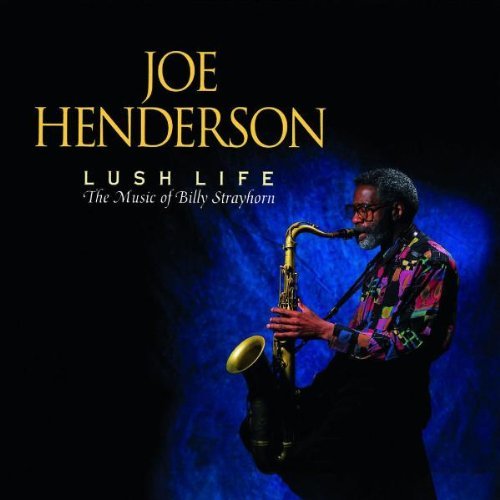 Man, his tone, his innate sense of form, his complex but clear harmonic investigations; “Joe Hen” is a prime example of a captivating, distinct and unique voice on the tenor saxophone. 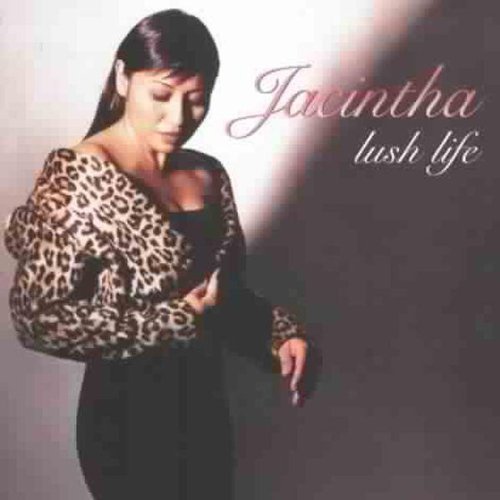 She’s from Singapore and she sings up a quiet storm of serene beauty, proving once again that jazz welcomes everyone. 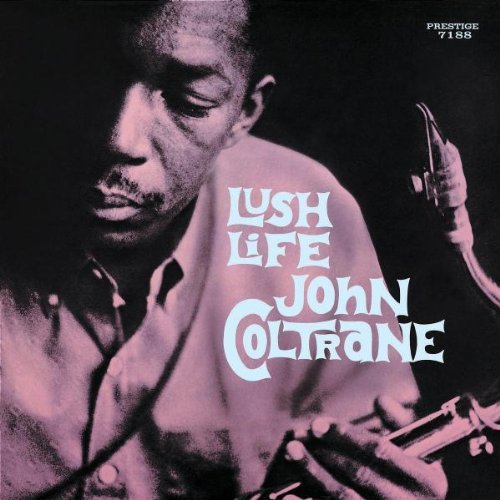 The title cut from an early Coltrane album that is from the period when he was playing with Monk and Miles. That’s trumpeter Donald Byrd, who recorded more with Coltrane than any other brass player. 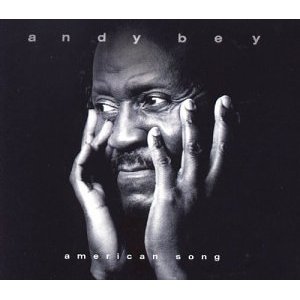 Far too many of us are not familiar with the work of this amazing vocalist and pianist whose sensitivity is matched by his willingness to experiment with the music thereby producing a heady cocktail that is both new and old at the same time. Listen to what he does with the coda on what starts off maudlin before collecting itself and jauntily dancing on past the pain of bad experiences. 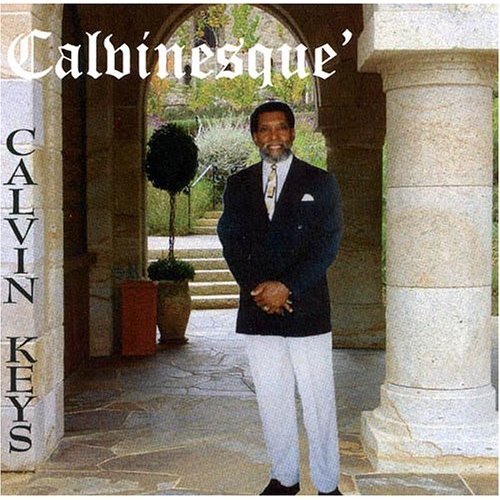 Between Wes Montgomery and Jimi Hendrix modern jazz guitar has been shaped into a flashy and often loud approach but there was another avenue pioneered by Charlie Christian and exemplified by Kenny Burrell. Calvin Keys is from that school and offers us a charming and swinging tale of woe told with huge humor and optimism—in other words he swings his ass off. 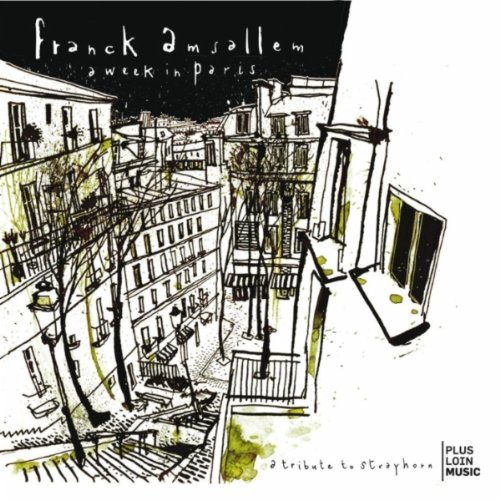 One of the early knocks on European jazz musicians is that they lacked the emotional depth of soul. There are no such reservations here as this duo undertakes a naked exploration of sensitive self examination. 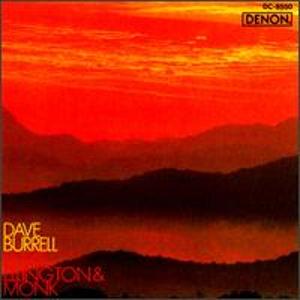 A leading avant gardist who has both deep respect for tradition as well as prodigious piano chops. 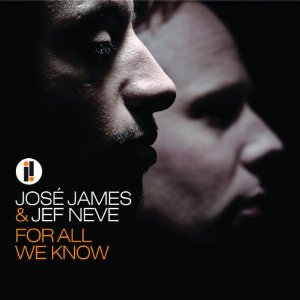 Just when you think there is nothing more to do with an old chestnut, up pops a new interpretation that is astounding as it moves from mystery to quiet revelations. 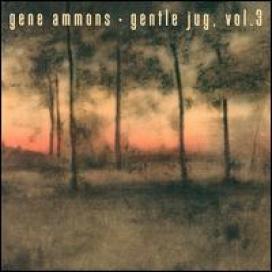 Few could play the preaching saxophone style to match Gene “Jug” Ammons whose huge tone and hefty swing was elevated by an elegance and sophisticated understanding of the music that few have matched before or since. 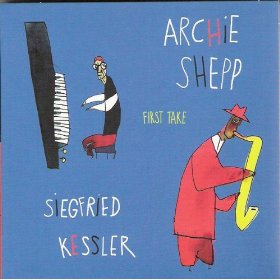 It’s amazing what happens when former enfant terribles mature into their elder years and offer reflections on life. What he lacks in vocal technique he makes up for in sincerity and dramatic flourishes, and of course his tenor sax prowess has distilled down to an even more potent punch. 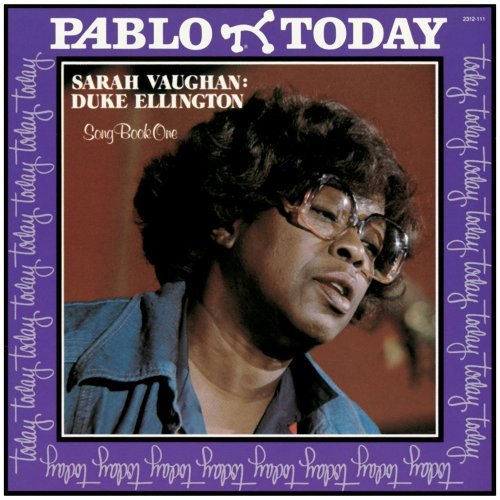 What can one say about Sassy Sarah Vaughan when she is on the top of her game. Her voice is the perfect embodiment of “lush.” 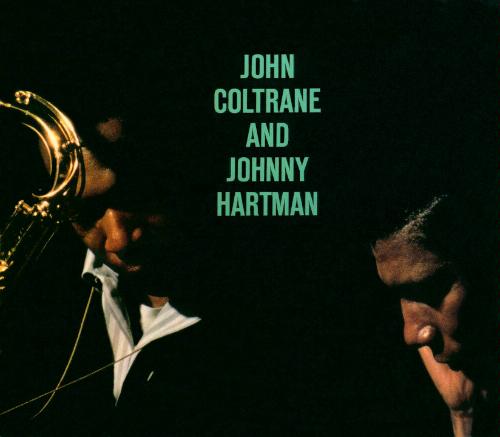 After all is said and done, this remains the epitome, the classic, the most thoroughly moving of all interpretations of a classic song.

This entry was posted on Monday, August 8th, 2011 at 2:27 am and is filed under Cover. You can follow any responses to this entry through the RSS 2.0 feed. You can leave a response, or trackback from your own site.

Thank you for this posting! You made my year!!!! Lyn

So (very,very) glad that this was still around for me to listen to. Wow!

Why so many saxophones, I wonder? Trumpet would be too brass, I guess. This is a song admiting defeat and trumpets are too defiant. Would a clarinet or oboe work also?