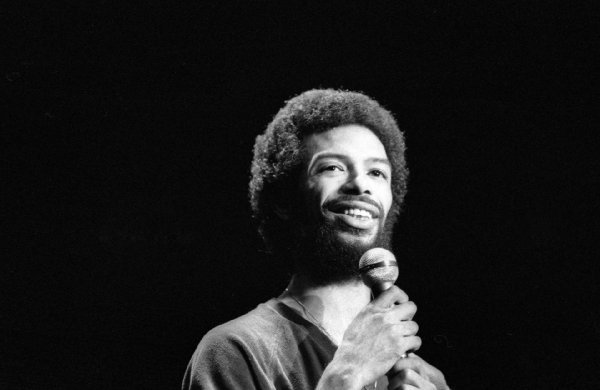 Unless you heard Gil live during the seventies, a lot of this music is going to surprise you. Really surprise you. The heavy African rhythms. The long, jazz-based interpretations. Gil was about far, far more than simply clever polemics or even hummable, politically relevant popular songs. People who only recently experienced Gil live, recently as in since, say, the nineties, probably know him mostly as a retro/semi-nostalgic entertainer, i.e. a sharp tongued, politically-oriented comedian singing mostly old songs, or else they know the dark, near tragic, old man raging against his inevitable demise, the man who made the ironically titled last record, I'm New Here. Were we laughing/crying with him, or secretly and too often unknowingly to even ourselves, were we laughing at him and/or crying about him, and also laughing at or crying about all the others from an earlier generation who really thought they could actually change America? We were amused by and inspired by Gil but we were not moved enough to take up the struggle for self-determination, self-defense, and self-respect—oh, Kalamu, that sounds so old school. Well, Gil wasn't no spring chicken. And he never surrendered to the enemy on the other side. Most people don’t realize how deep Gil was. Few people have amassed a comparable body of strongly political and simultaneously strongly artistic work such as Gil has created. Some of us would consider ourselves fortunate to have two or three major compositions that touch people worldwide, maybe three or four poems, one great song. Consider all that Gil has written and sung. He was a major voice of his time. It's easy to under-estimate how difficult it was and is to create such an impressive body of work. Not only don't we fully recognize his depth, most of us don't want to recognize how deep shit was in Gil’s life. Gil was a survivor but at a horrible cost. Everyone whom he was close to suffered as a result, not because Gil was trying to hurt them but because he couldn’t help hurting them. 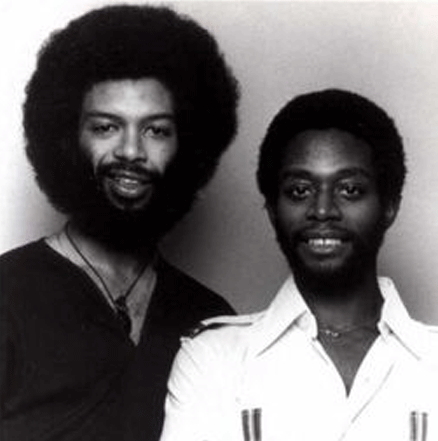 Whether it was the irrevocable split between he and Brian Jackson, a musical partner and co-creator who was as close as a heartbeat until Gil got an emotional heart transplant and didn’t move to the same beat any longer; or whether it was the women in his life who struggled mightily with the frustration of trying to save someone who never admitted how wounded he was—but then again, strike that part about "never admitted." When I listen to “The Other Side” I am convinced Gil knew just how fucked-up he was but—and this is the true tragedy—he also knew, as he candidly sang, no matter how much he wanted to, he could never kick his addictions, plus he could never go home again. And perhaps this fucked-up aspect of Gil’s life is a metaphor for all of us people of African descent struggling in America. In general, we can never kick the addiction to this place, and at the same time we can never be fully at home here if we define home as a space where we control our lives and live in peace and dignity. The hell hounds won’t stop barking and hunting down us runaways, the drugs (of whatever type they might be—could be just simple comfort corruption, get so we got to have air conditioning, whatever) keep enticing us, keep us fiending for the very shit that’s holding us down. The terrible truth is that Gil was a twisted genius who ultimately found it impossible to live what most of us call a normal life. And if you think it’s just cause Gil was a drug addict you are incredibly mistaken. True that the drugs were a major impediment but there was an even deeper danger. 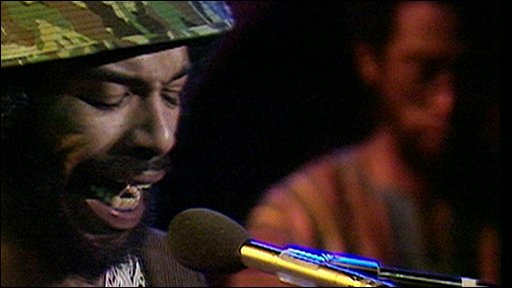 The problem is Gil spoke out against the system and the system made him pay. The system exacts heavy dues from everyone and is especially oppressive to those who dare resist. They hound you. They force you to make choices: heads they win, tails you lose. Make a mistake and they are all over your ass. Smile at their silly shit, smile and do silly shit, they’ll give you a dollar; scowl at their bullshit and they’ll give you a hard way to go and not even a goddamn penny—hand your ass an inflated bill and demand payment in full. 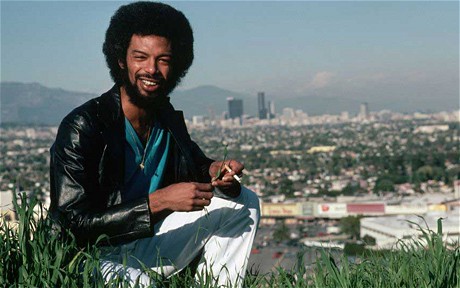 You can become famous and rich but never achieve freedom, especially if you understand individual wealth is not freedom for one’s people. To true freedom fighters, individual perks and pleasures mean little if there is no freedom for others who are like you but far less fortunate (or lucky) than you are. You can become president of the Untied States and you are still held hostage to their maniacal schemes to control the planet. You find yourself doing their bidding, you just operate on a higher level. Same shit, different floor—you’re just in a high-rise outhouse. You’re still shoveling shit. (Yeah, yeah, I know. Kalamu, talk about the music. Why you got to bring up all this other stuff? Cause all this other stuff is what makes our music so important, makes our music more than mere entertainment, makes our music so hard to produce, so hard when we honestly produce it. So hard. Anyway…) A bunch of these tracks are not commercially available or they are only available on small, poorly distributed labels. Moreover most of this music is not radio friendly: not only are the tracks often well over ten minutes long, on a lot of them Gil is speaking uncensored four letter words with the important difference he’s not calling himself and his people names, he’s naming the enemy. They’ll let us denigrate ourselves all day and all night but start to run down the when’s, why’s, where fore’s, and whom from’s of these motherfuckers and watch what happens.

All of these tracks are essential if you are a deep fan of Gil Scott-Heron’s music. (Do I need to tell you to download the Mixtape?—you may not see some of this music again, just like you’ve probably not known of some of these tracks before now.) Gil was a visionary musician but the ideals he believed in and tried to live by ran afoul of the great god of American capitalism, not to mention the demons and devils of racism, sexism and environmental exploitation. After awhile there is nowhere on earth that you can go where there is any moment of relief from constantly having to battle just to breathe a free breath. You get tired of fighting, constantly fighting, always having to fight and you look for some relief. All your dreams destroyed, and not just downpressed, but dirtied, ground into the mud, your human impulses twisted and made into ugly survival behaviors. Unless you have given your all to struggling for freedom, you can not imagine how it feels to look around and the majority of your people are now telling you this country is the best shit in the world; this rogue bully who has invaded, exploited, exterminated people and lands since its founding—yeah, I know, all of that is history, people want us to get over it… I’m about to go off… Look, this Mixtape is over three hours long and I’m sending it out to everyone who can dig it. Everybody else, well, do whatever you doing and leave this alone… 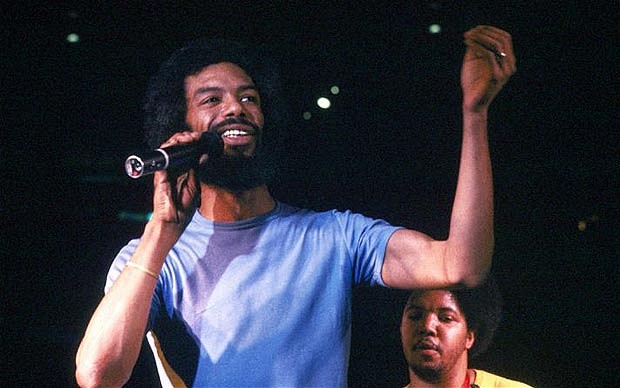 Although I have no factual proof I can offer, I nevertheless do believe with Gil, “There Are Better Days Ahead.” Hopefully, soon come. This is a Mixtape for we believers. —Kalamu ya Salaam Gil Live(s) Mixtape Playlist   Note: Gil's recordings have been issued, and re-issued, and re-compiled and then re-issued again. Make sure the recording you obtain includes the track you want. Although there is no way to tell just by looking at the cover, the newer issues generally include bonus tracks, most of which are live tracks. If there is no hot link on the albums below, it means the recording is either rare, or out of print, or is not commercially available. 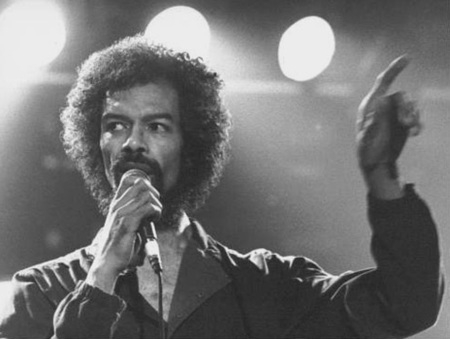 01 “Spirit Of The Drum” – Live @ The Berkeley Community Theatre 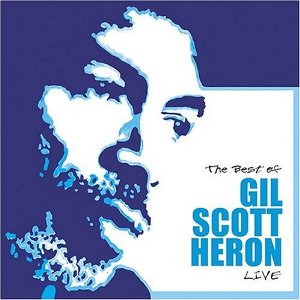 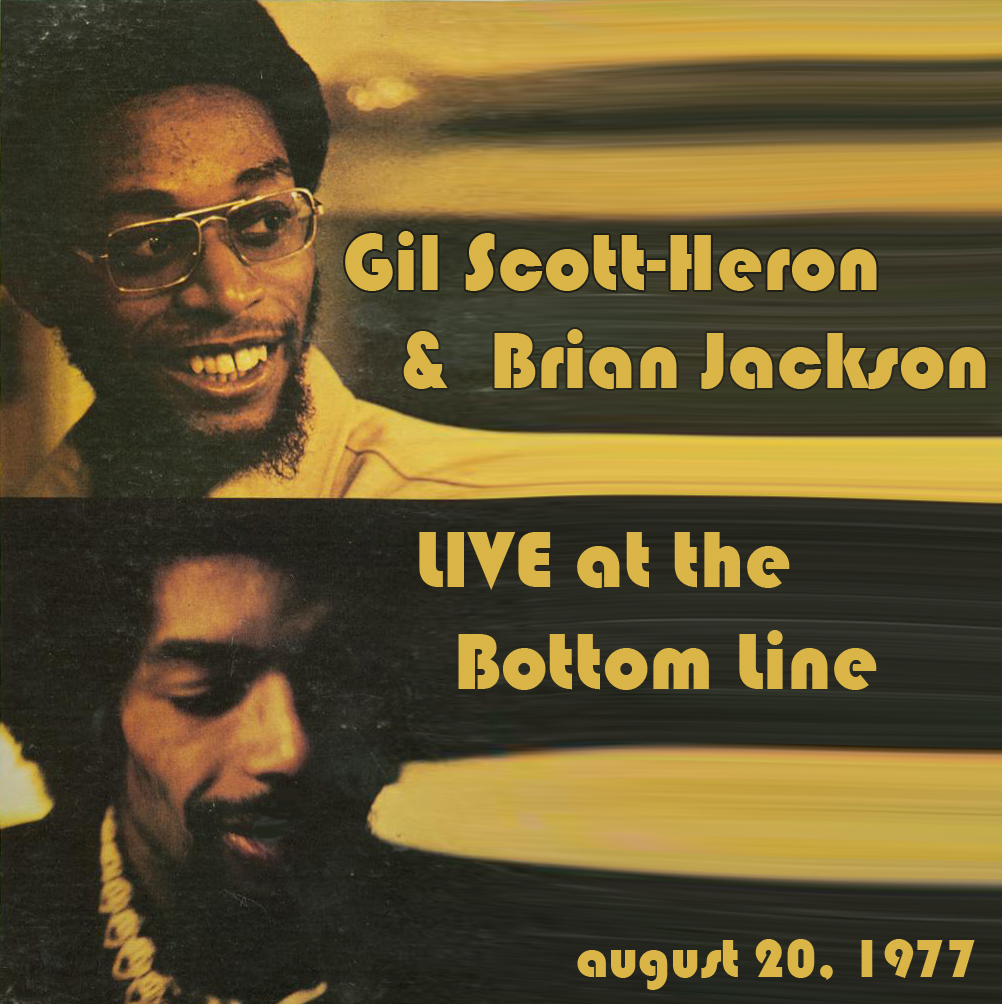 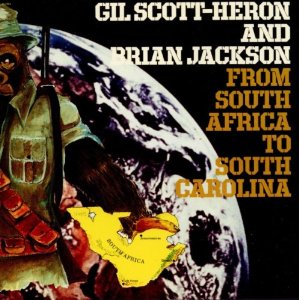 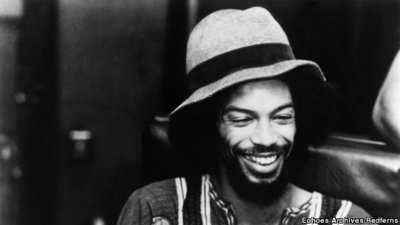 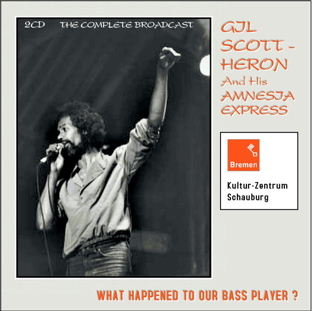 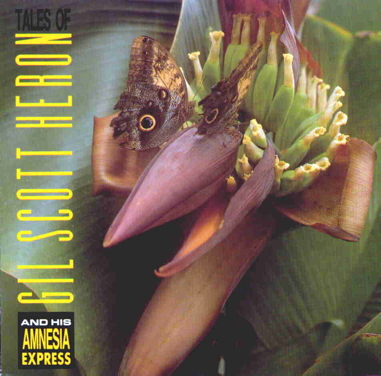 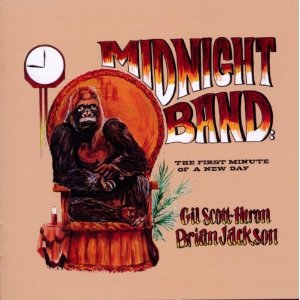 11 “Winter In America” – Midnight Band: The First Minute Of A New Day 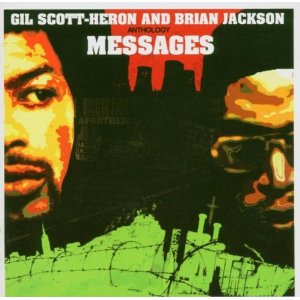 20 “Home Is Where The Hatred Is” – Anthology

21 “The Other Side” - Fox Theatre, Boulder, Colorado 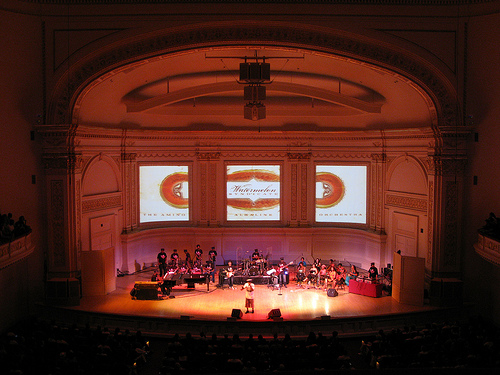 This entry was posted on Monday, June 6th, 2011 at 6:06 pm and is filed under Classic. You can follow any responses to this entry through the RSS 2.0 feed. You can leave a response, or trackback from your own site.

MANNNNN!!!! I’ve just heard the first track and I know this is great! But then again, it’s Gil Scott-Heron.

Love it all! Thanks!

Gil was not from here. He could not get used to this place. He never stopped fighting, he never surrendered. Here is the cost of living. He was new here. Peace.