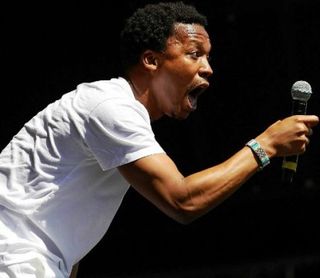 I'm a humungous jazz fan, whether it be the eclectic and avant-garde or the big band or the more traditional standards. I love it all. I love the fluidity. I love it with words and without words. It is such an amazing force. And it is dope and a pleasure to be associated with one of the members of the vanguard of the new jazz tradition and progressing it into new space and collaborating with the genre that was inspired from it - which would be hip hop and to bring those two worlds together.  —Lupe Fiasco

This Mixtape is just what the title says: a live recording of three leading emcees getting down backed by the Robert Glasper Experiment recorded in performance at the Blue Note nightclub in New York City on February 26, 2011. A significant slice of the performance is freestyle. If you favor the work of these artists, you will definitely appreciate this Mixtape. What had happened was: Robert Glasper and Lupe had been talking about working together. So it seems this was a Robert Gasper gig featuring Lupe and Lupe in turn got Kanye to slide on through on the second night. And next thing you know Mos Def was in the mix. And it was on. 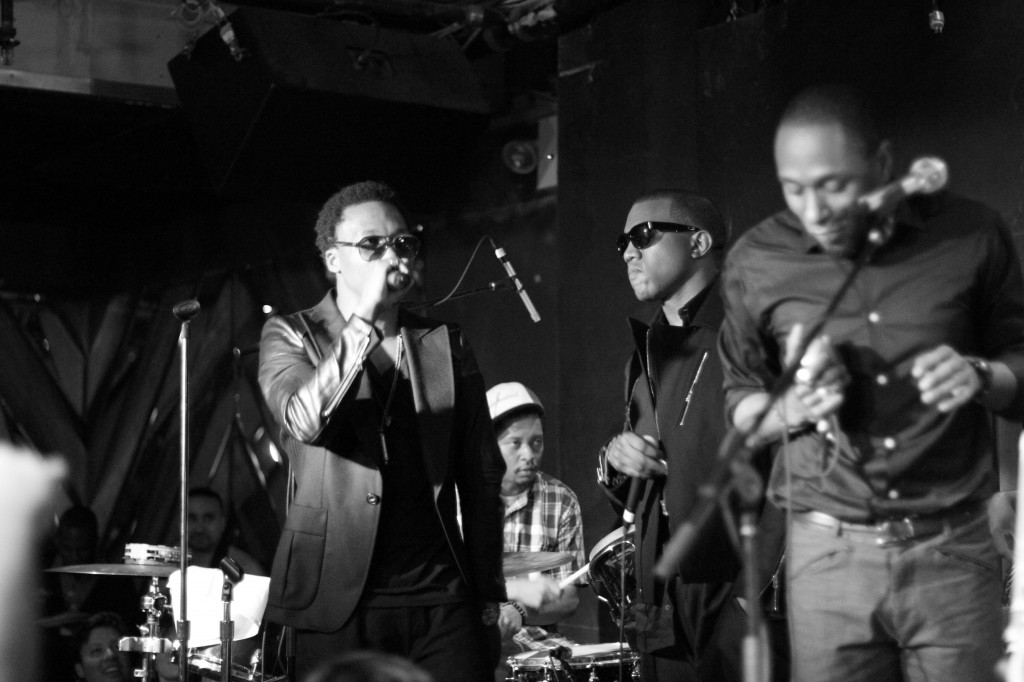 How the tape got released? I don’t know. It is available for free download online here and here from the All The Way Live website. 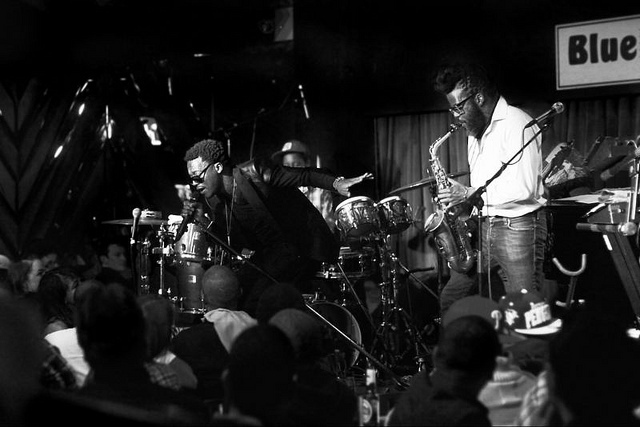 Lupe is the key to this set. His appreciation of Robert Gasper’s music was the initial catalyst. Lupe has an appreciation for jazz, plus he and Gasper have a genuine friendship, including clowning with each other like young men do when two good buddies get together. (Go here to see their hilarious and insightfully dope dual interview.) Tapes exist of Mos Def performing with Robert Gasper. Mos Def is considered one of the most serious of the emcees on the scene. And Kanye West, what more need be said. In listening to the Mixtape, Kanye gets the biggest rise out of the crowd. He is a master of provocative one-liners. You can feel the audience hanging on his every wordplay. Ironically, although Lupe was the secret ingredient that made the whole deal possible, he is not the strongest voice on the set. The Mixtape starts off with four songs from Lupe and they are well done. The super cipher follows and then Mos Def doing an original called “Black Radio.” The Mixtape ends with Robert Glasper doing an instrumental excerpt from John Coltrane’s “A Love Supreme.” Two quick observations: 1. this bodes well for the mix of hip hop and jazz, and 2. This set goes beyond what the Roots have so far done in terms of live musical performance that includes improvisation (without pre-recorded tapes, and without turntables, just emcees and musicians all the way live). Hopefully this is the future of at least one major branch of contemporary music. —Kalamu ya Salaam   Super Cypher Mixtape Playlist 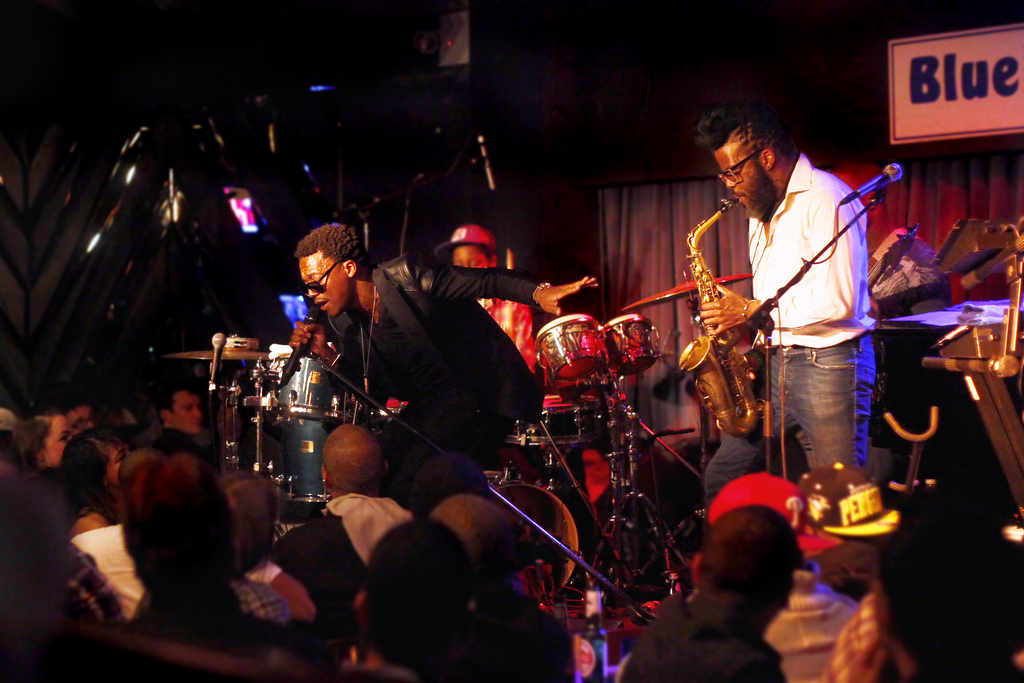 This entry was posted on Wednesday, March 16th, 2011 at 1:57 am and is filed under Cover. You can follow any responses to this entry through the RSS 2.0 feed. You can leave a response, or trackback from your own site.