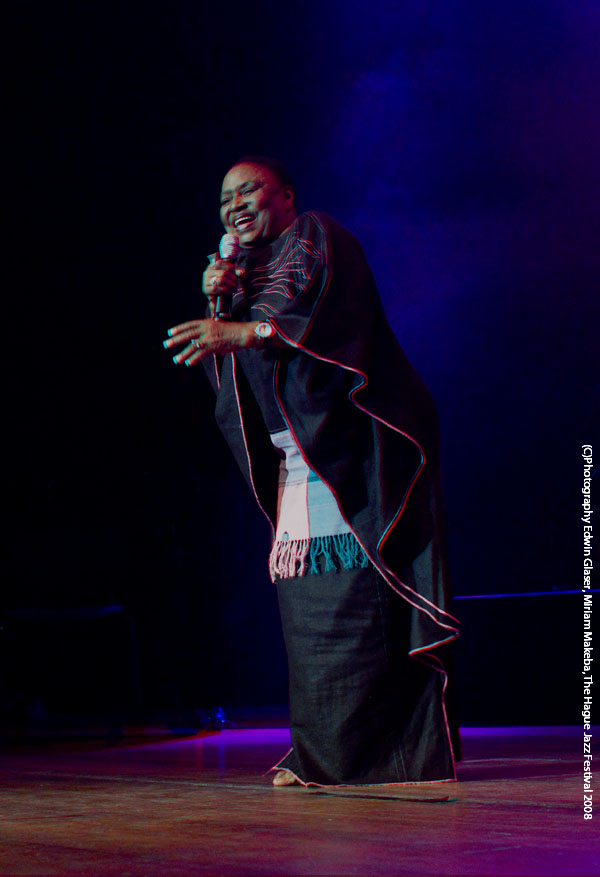 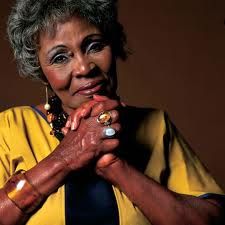 “Pata Pata” was first recorded in 1956 or 1957 in South Africa. In an interview Ms. Masuka recalls, “During the struggle in 1954 I penned the song Pata Pata, and then Miriam went to America in 1958 that’s when she did Pata Pata.” In 1967 “Pata Pata” became a hit in the U.S. for Miriam Makeba due in part to Makeba’s association with Harry Belafonte, who was a major recording artist at the time. Makeba’s 1967 album was entitled Pata Pata, and that is the source of Jerry Ragovoy receiving co-writing credit when the song was released on Reprise records. I was surprised to find so many covers of the song, and even more surprised that only one well known U.S. artist had cut a version. Although not the first (second, or for that matter third) person I would have guessed, as you listen to his energetic improvisation, we hear innovative guitarist Wes Montgomery bring a jazz interpretation to the dance song. An interesting counterpoint to Montgomery’s up-tempo vigor is South African Johnathan Butler who slows the song to provide a beautiful ballad textured guitar treatment. Daude from Brazil and a diverse crop of African musicians all take the song on, twirling it with their own flavors. Cameroonian saxophonist Manu Dibango actually has two distinctly different versions, both of which I enjoy. The island of Cuba also gives us two versions: one with Prez Pardo big band screaming and shouting in a traditional Cuban fifties type arrangement complete with a cheesy organ, and the second is vocalist Lucrecia, whom we recently featured. Lucrecia is also exuberant. I was not able to track down the original from the fifties but Dorothy Masuka recorded the song in 1991 when she was in her mid-fifties. Her voice was still strong and enchanting. Although the arrangement was an update from the fifties version, one can easily hear that the Makeba version has additional elements that Masuka’s does not feature. Among the differences are the catchy piano hook. This is probably the rationale for composing credits given to Makeba, or to Makeba and Regovoy. I wish I could tell you more about a number of the versions but a healthy number of these tracks are downloads, which means I do not have recording information (e.g. place, date, and personnel). Rather than fake the funk or make a fool of myself by trying to guess, I’ll just give it to you the way that I got it. 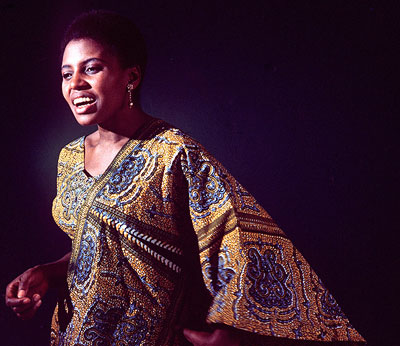 Despite such a variety of versions from a spectrum of artists, Miriam once again proves she is definitive when it comes to singing “Pata Pata.” Moreover, Makeba offers us not one, or two, but instead drops three beautiful versions. The familiar 1967 version kicks off the Mixtape. About a third of the way through (track #6), Mama Africa (aka Miriam Makeba) offers a skipping, joyful version that accents the purity of her voice. The Mixtape concludes with a sensuous, penny-whistle flavored version that features Makeba sexy, full-throated low notes. What range and color Makeba had. She could make her voice do anything, while implying everything. In the Xhosa language “pata” means touch. It is hard to resist the enticing touch of this sensual dance song. —Kalamu ya Salaam Pata Pata Mixtape Playlist 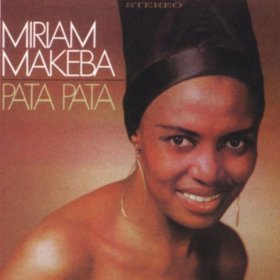 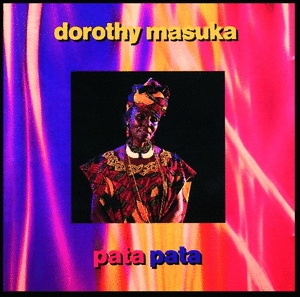 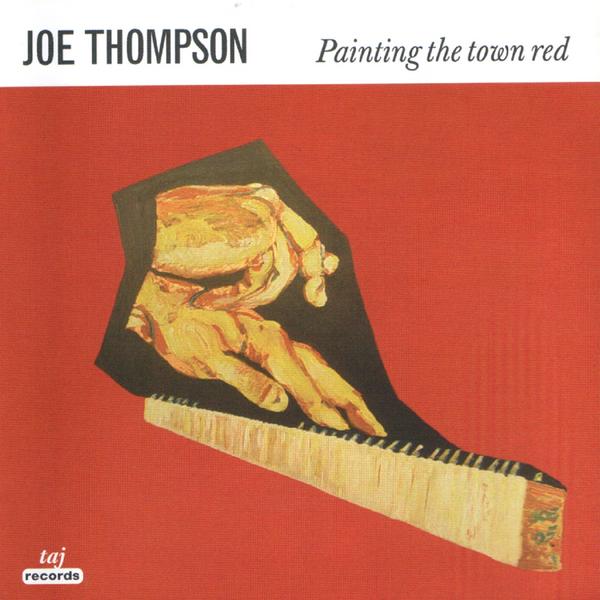 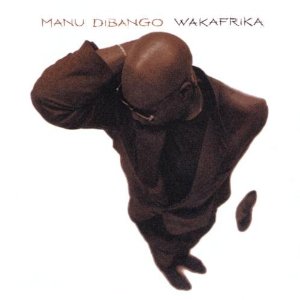 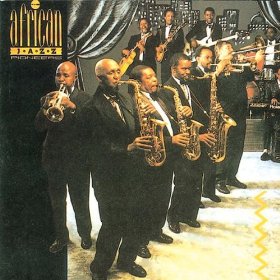 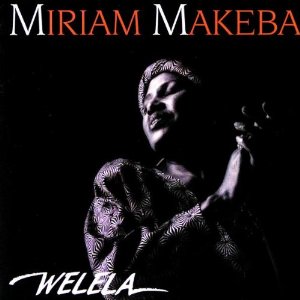 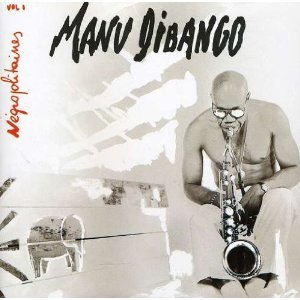 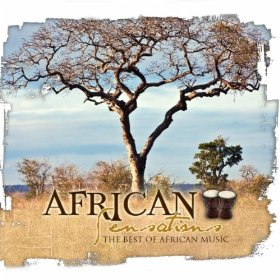 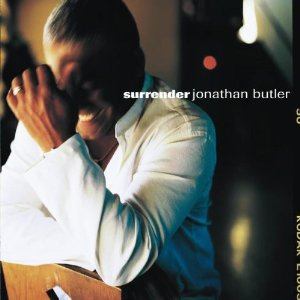 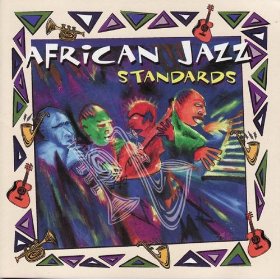 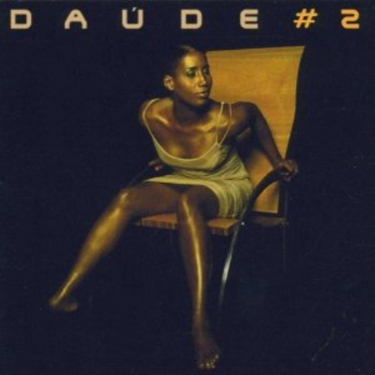 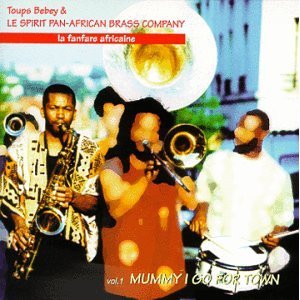 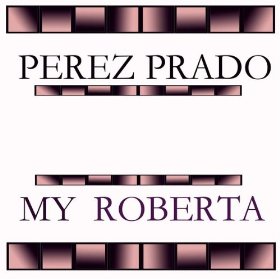 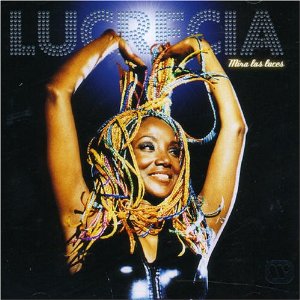 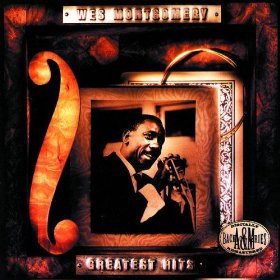 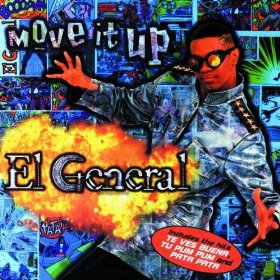 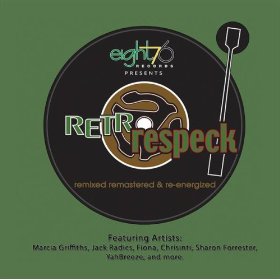 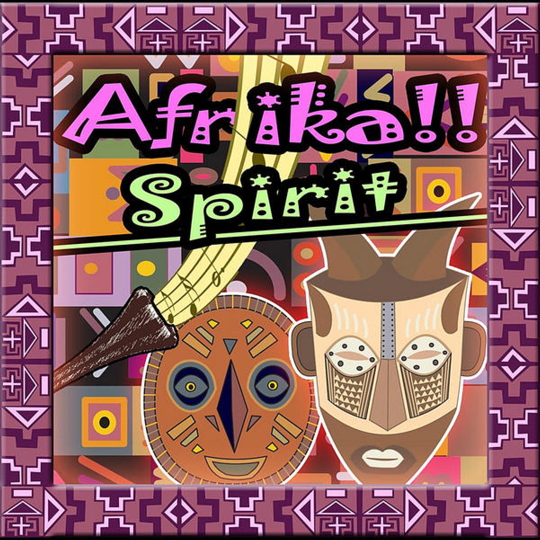 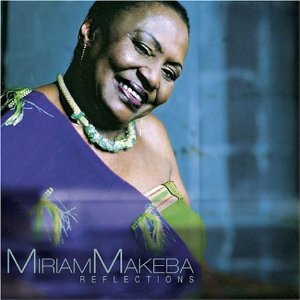 This entry was posted on Tuesday, January 4th, 2011 at 7:59 am and is filed under Cover. You can follow any responses to this entry through the RSS 2.0 feed. You can leave a response, or trackback from your own site.

now i know “pata” means “touch” i’m feeling that special touch this song gives. makin’ me feel so, so, so happy. thanks, kalamu.

Hello Friend!
Nice compilation of intersting versions of this classic.
One version I would have included is by Coumba Gawlo which appeared on her 1996 release Yo Malé!.
Just a suggestion.
Keep it up!
Warm regards,
b flat