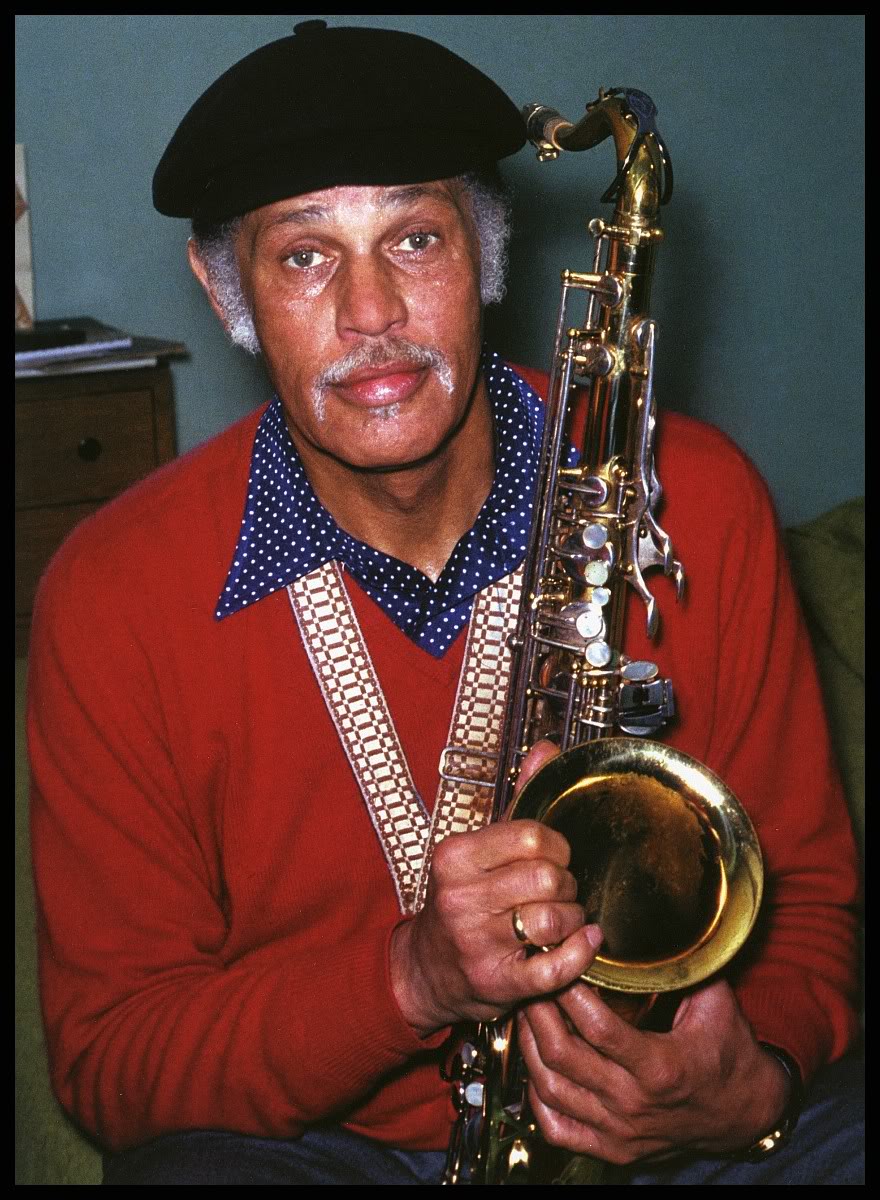 I used to spend hours scouring through used CDs in second-hand record stores in New Orleans’ French Quarter. I remember when I came across Dexter Gordon live at the Keystone series. There were three volumes, I bought two. When I got home and listened, I was so smitten, I hurried back the next day, or was it the day after? But, alas, the third volume was gone and I never saw it again for years.

Then with the advent of digital Mp3’s, a lot of music came back on the market and eventually I happily owned all three volumes although they are still out of print as individual volumes. Fortunately, a box set is available from Mosaic music. 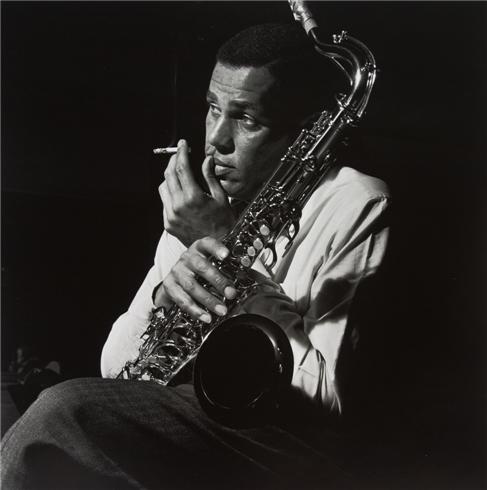 There is nothing new and ground-breaking about this music, rather this is familiar and comfortable, and swinging—yes, sincerely swinging. By sincerely, I mean these guys were all committed and played with both passion and empathy, going all out and at the same time skillfully and sensitively accompanying each other.

Pianist George Cables even gives Dexter several challenging solos to follow. Of course, Dexter rises to the occasion but since the level of play had been jacked up higher than a giraffe’s ass, Dexter had to exert some effort to key up with his band, which was anchored by Rufus Reid on bass and Eddie Gladden on drums. This group was together for a little over two years and these tracks are taken from engagements over that period at the Keystone Club in San Francisco.

The band is not only tight and responsive, they’re also hungry to make great music. Dexter does not have to push them, in fact it is they who are pushing Dexter. It’s wonderful when the sidemen challenge the leader, the resulting music is often both emotionally exhilarating and intellectually stimulating.

Additionally, there was a responsive audience hooting, hollering and cheering on the musicians. These are among my favorite Dexter Gordon recordings featuring Dex stretching out on familiar material while bringing the fire with his full-throated, golden-tone tenor saxophone sound; a sound that was deep like whale song, robust as a hungry gorilla grabbing a bunch of bananas, and as nimble and sensitive as an intelligent circus elephant. 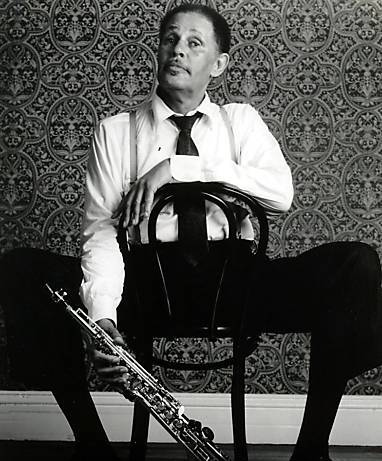 Dexter Gordon had been an early influence on Coltrane and, in turn, mature Trane had been a serious influence on Dexter. Dexter even borrows Trane’s arrangement of “Body And Soul.”

Long, tall Dex had this amazing Coleman Hawkins heft to his horn sound and at the same time Dex had the light touch of Lester Young in the sensitive way he explored melodies. If there was ever a man whose music could correctly be called handsome, Dexter Gordon's horn work was just that, i.e. handsome.

Numerous African cultures have a tradition of male elegance. Among the Mardi Gras Indians in New Orleans that elegance is called “pretty,” which means far, far more than Webster ever imagined. Indeed, on the streets on Fat Tuesday, all the talk is about “who’s the prettiest?” It changes from year among the Indians now that the perennial winner Big Chief Tootie is gone, but among tenor saxophonists, I believe even though Dexter made his transition years ago, he is still securely wearing the crown. I think Dexter Gordon is one of the prettiest tenor saxophone ballad players to ever record.

Settle back and give a listen, and then draw your own conclusion. 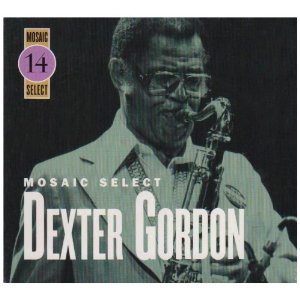 This entry was posted on Tuesday, December 14th, 2010 at 1:33 am and is filed under Cover. You can follow any responses to this entry through the RSS 2.0 feed. You can leave a response, or trackback from your own site.

i totally agree. long tall dexter is a beautiful cat with an intimate sound. feels like he’s playing that solo just for you. thanks for doing what you do.