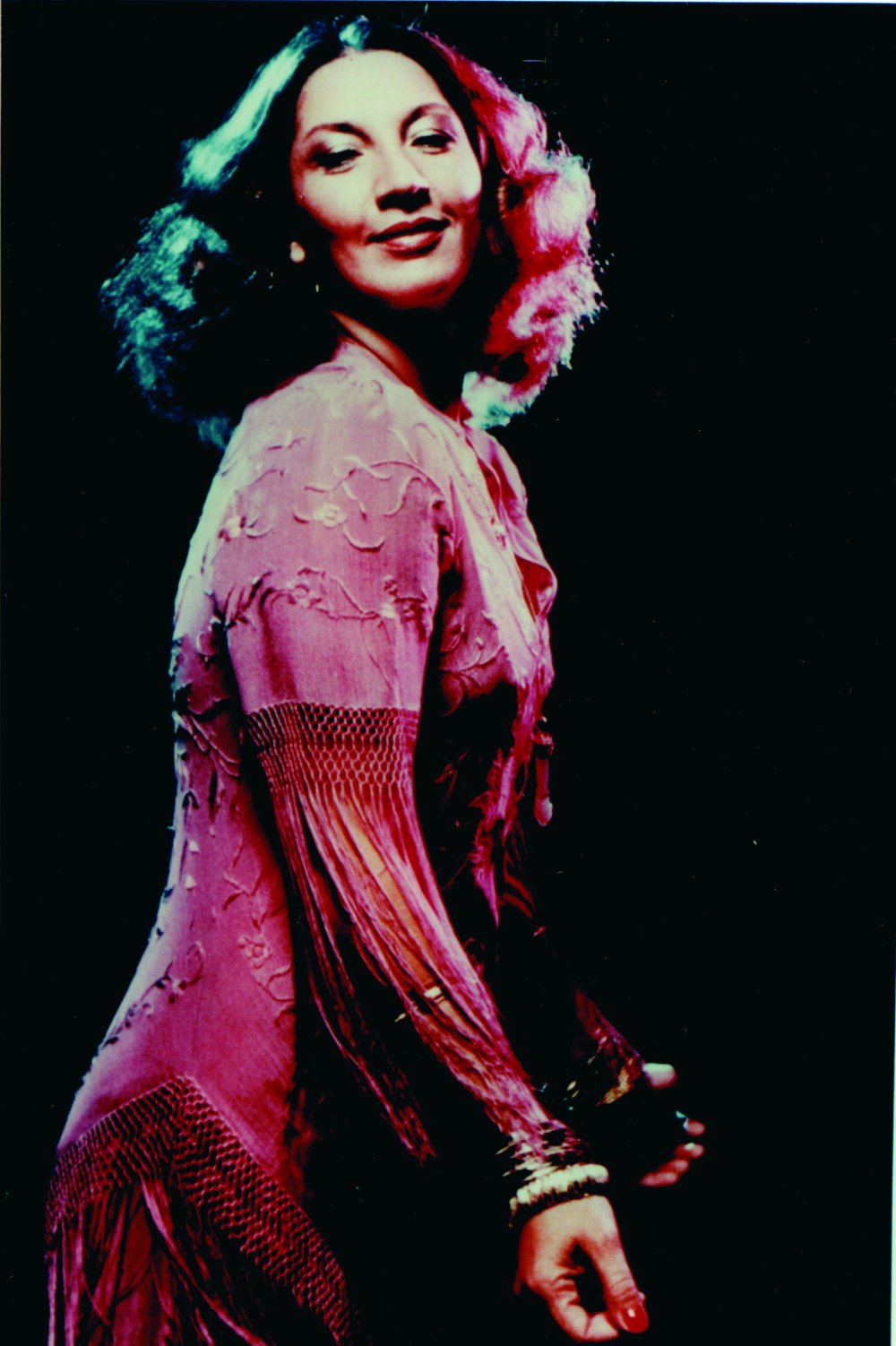 Flora Purism—a living, breathing, vocalizing, dancing definition of free spirit. A singer who sounded  as though she were a bird, I mean flying not chirping; the way she took a melody and went every which-a-ways with the notes. At first you might think she doesn’t know how to control her voice and then you realize she is not trying to control anything, in fact she is soaring, riding the rhythms.

Talk about fresh air; Flora shows you what the voice can do if you are willing to let the sounds freely flow.

I’ve been meaning to feature Flora on BoL, and then I had this idea to collect her covers of Milton Nascimento music. Milton is my favorite Brazilian composer/vocalist. So, yeah, I thought, Flora singing Milton would be an excellent match. Appropriately enough, the Mixtape kicks off with “Cravo E Canela,” a live performance at Montreaux that is a Flora and Milton duet. We also end with a different version of the same song.

There are bunches of jazzheads who are not into Brazilian music and even less into Flora; they say she doesn’t swing, has no control. Of course such critics also have an unbridled love/hate relationship with Miles. I don’t have to tell you they love acoustic Miles and hate… 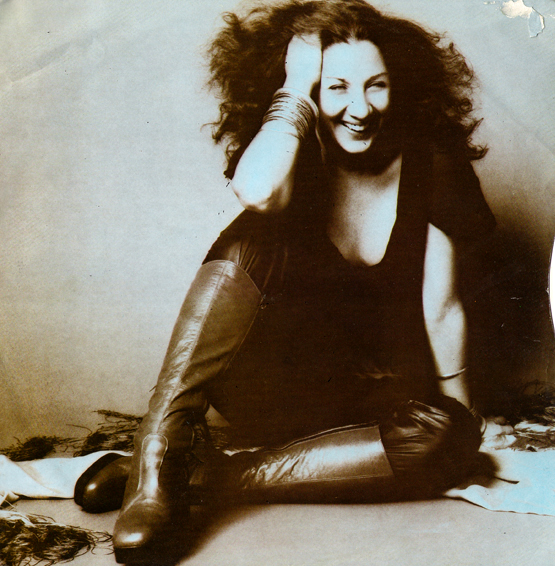 Well, what Flora does is sound like electric Miles but performs acoustically. Is it mere coincidence that Flora’s husband, Airto, was Miles’ percussionist when Miles first, fully committed to going electric? And come to think of it, this whole week of BoL selections is leaning away from the straight ahead.

What I especially dig about this music is the arrangements. There is not one song done in a boring, “ordinary” manner. Listen not just to the drums and percussion, even though the sound carpet is rhythm rich, instead I encourage you to listen to the combination of bass and voice. Flora seemed to pull out the best from the bass players.

There is more. Flora did two albums that were oriented around Milton’s music. Nothing Will Be As It Was (1977) is from the seventies and is often critically proclaimed as one of her best albums. She features three songs by Milton Nascimento. But is the more recent album that really does it for me. Appropriately titled Flora Purim Sings Milton Nascimento (2002), the recording fulfills the promise of its title. Again the arrangements are exciting in their idiosyncratic style. Clearly Flora wanted to do something more than do a slick rehash of popular Milton. Whereas the early album was sung largely in English, for this one Flora sings mainly in her native Portuguese.

Even though she sticks mainly to the original Portuguese for the lyrics, the approach is not a retrenchment, if anything, the album is one of her most experimental. Perhaps because she is interpreting classics that most of Flora’s core audience probably knows, she uses that comfort as a springboard to stretch out and give new shape to old songs. 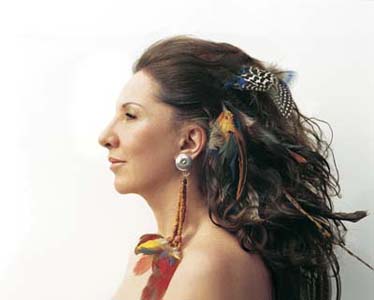 On this album you can hear that she really knows the music and her accompanying musicians respond to the freedom as they probably realized they didn’t have to play straight accompaniment. Moreover, there is a lot of electronics tastefully employed on this session. And as I pointed out earlier, keep an ear on the bass. I rank Flora Sings Milton as one of, if not, the best of Flora Purim recordings.

Of course, Airto is in the middle of the proceedings with his eclectic and always subtle percussive touches that reinforce the floating feel because he rarely resorts to simple backbeats or steady pounding, preferring instead to interlace rhythmic filigrees and flourishes throughout the songs.

For me, Flora Sings Milton is a veritable textbook on how to innovatively cover classic material. 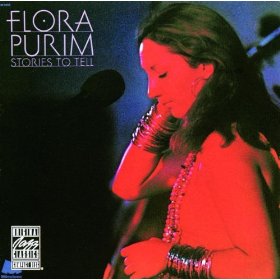 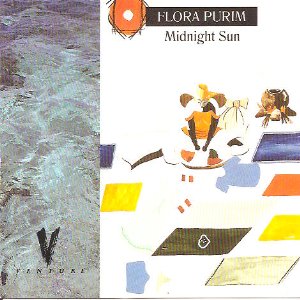 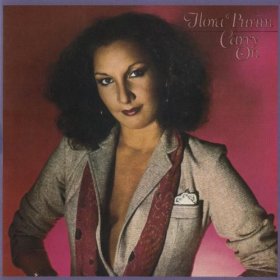 04 “From The Lonely Afternoon” - Carry On 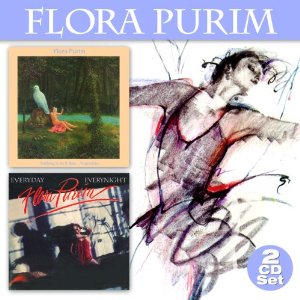 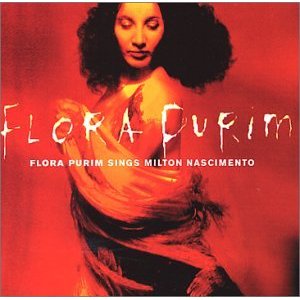 This entry was posted on Monday, November 22nd, 2010 at 4:45 pm and is filed under Cover. You can follow any responses to this entry through the RSS 2.0 feed. You can leave a response, or trackback from your own site.

Thanks for the introduction to someone that I didn’t know.