Here we have a cornucopia of beautiful interpretations from which to choose and it’s really hard choosing one or two over the others—indeed, Sophie’s concentration camp about which child to save was easy compared to narrowing down this music. Certainly saving the life of one child and in the process condemning the other was certainly more important than this task but I’m just saying it’s almost impossible.

1. Ultimately, I’m a Trane freak, so I’m leaning toward “All Blues” from Miles Davis in Stockholm. This was Trane waving goodbye to Miles, hello to a whole new way to play jazz. In the intervening fifty years since that 1960 recording Coltrane still sounds ahead of the game. There is nothing dated about his surging, yearning, iconoclastic solo.

2. I’m surprised that I so highly dig Monty Alexander’s outing—surprised because he seldom plays as forceful and creatively as he does here. He demonstrates not only a knowledge but also a proficiency with the entire range of jazz piano history up through bebop. But then again I shouldn’t be surprised because part of what makes jazz such an important music to me is the element of surprise. No matter how well you think you know, on any given outing, a good cat can drop some greatness on us. 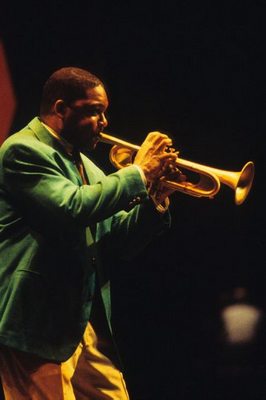 3. Now it gets really hard. After much vacillation and second-guessing myself, I’m going to stick with Wynton’s reading of “Flamenco Sketches.” Two things tip it that way for me, first is Wynton’s concluding solo with that extended note he nails and holds on the out chorus. It’s exquisite. But second and ultimately, the rest of the band admirably holds up their end, each soloist is outstanding.

4. For the vocals, there is no contest: Eve Cornelious! And again the selection is “Flamenco Sketches.” I believe Eve wrote the lyrics. I know for sure she sings them like she owns them. And the texture on that recreation of the Bill Evans piano solo is almost too sensitive to be believed; it’s an inspired and inspiring moment.

I’m sure I don’t have to say that my choices don’t mean that I don’t like or admire the ones not chosen. In fact, maybe tomorrow, one or two of my choices my change but for right now my choices are: Miles with Trane live, Monty Alexander in his Art Tatum bag, Wynton nailing the most complex of the Kind of Blue tunes, and Eve Cornelious giving new meaning to what is possible as a jazz vocalist. 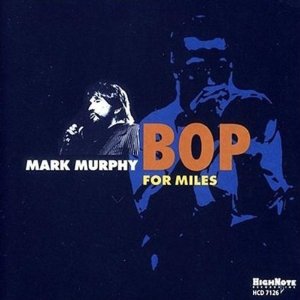 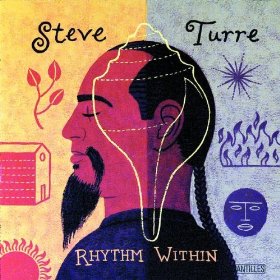 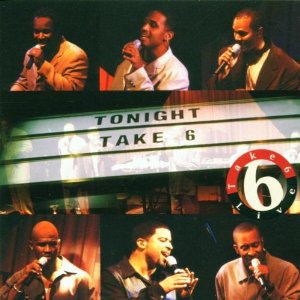 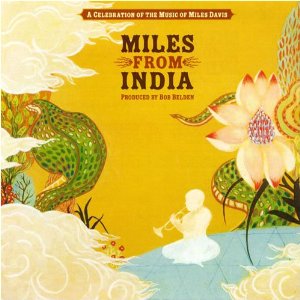 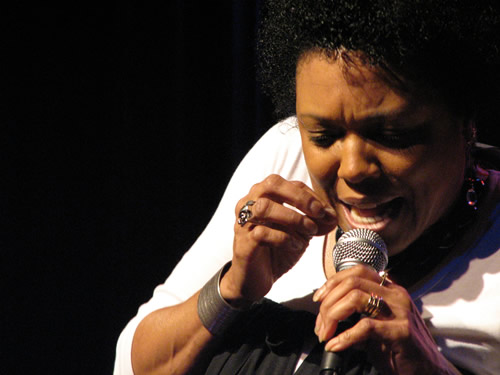 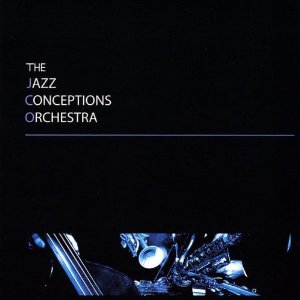 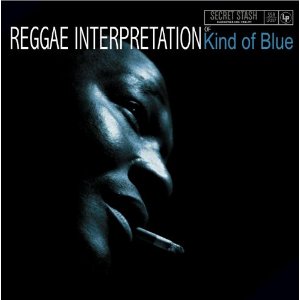 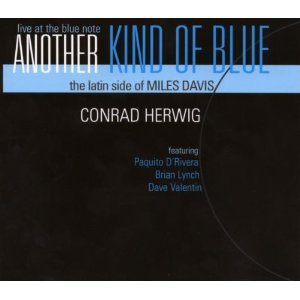 11 Another Kind of Blue - Conrad Herwig 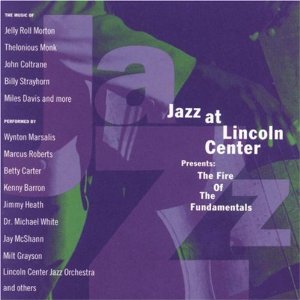 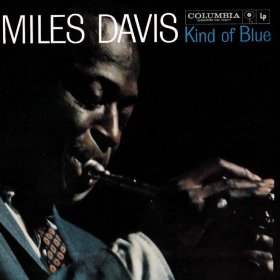 This entry was posted on Monday, November 8th, 2010 at 4:49 am and is filed under Cover. You can follow any responses to this entry through the RSS 2.0 feed. You can leave a response, or trackback from your own site.


One Response to “VARIOUS ARTISTS / “All Blues” & “Flamenco Sketches””

Sir,
Just a couple of words to say Thank You. This music here is simply Magic, seriously no kidding. I am way under the spell to contribute any other comment for the moment. Thank You again 🙂