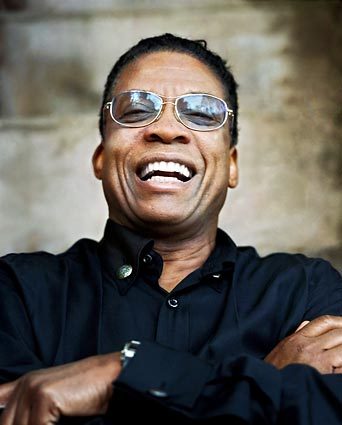 I’ve paid kudos before (here) to Herbie Hancock the composer. A melody got stuck in my head, but it kept alternating between “Tell Me A bedtime Story” and “Chan’s Song.” I don’t know why, but I take the ambivalence as a sign to have it both ways, hence we feature both Hancock compositions this week.

“Bedtime Story” is easily the more popular of the two tunes but I favor “Chan’s Song.” Additionally, once again I will refrain from picking a favorite version from the Mixtape mainly because if a version made the cut to be included on the Mixtape it means that there is something either distinctive or intriguing to me. If I don’t like something I don’t include it just to fill up space and if I can’t find enough versions to make a comparative Mixtape, I’ll skip it altogether.

I do want to call attention to one selection because it’s got one foot in and one foot out. John Beasley actually mashes together two different Hancock compositions: “Tell Me A Bedtime Story” (Beasley uses mainly the harmonic structure) and “Maiden Voyage” (using the melody line). The result is far beyond a formal exercise, if you didn’t know it was two different tunes, you might be forgiven for believing that “Bedtime Voyage” is the way Hancock originally wrote the song. 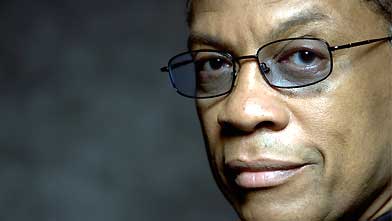 Herbie Hancock is a master at harmonic sophistication as a minimalist, meaning rather than complexity, Hancock’s forte is figuring out how to reduce complexities to their most elemental and easy to grasp level. Perhaps, it has something to do with the way Herbie’s mind works, or it could be his Buddahist life views kicking in. Whatever is the source of his inspiration and orientation, Herbie’s music is a blessing.

“Tell Me A Bedtime Story” 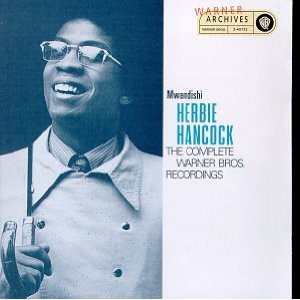 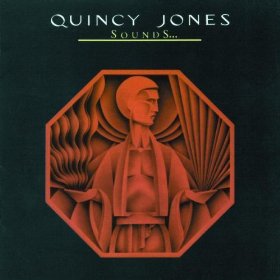 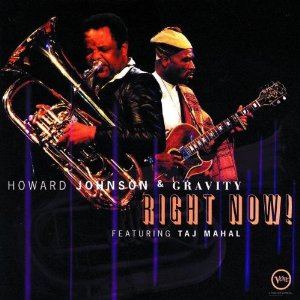 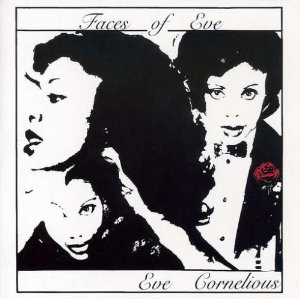 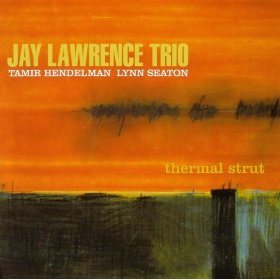 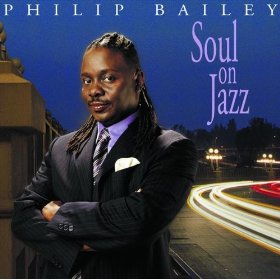 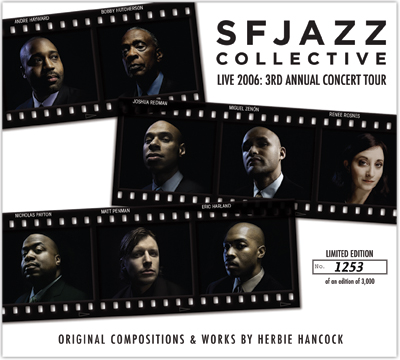 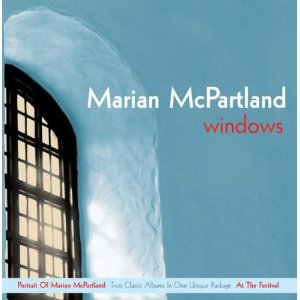 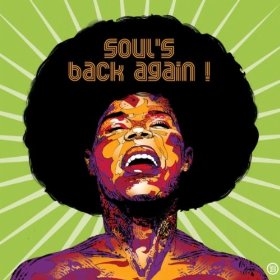 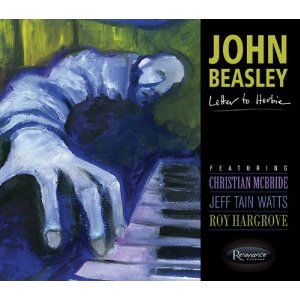 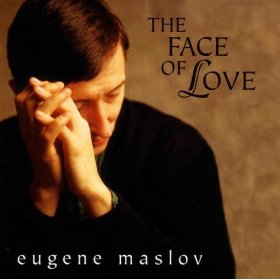 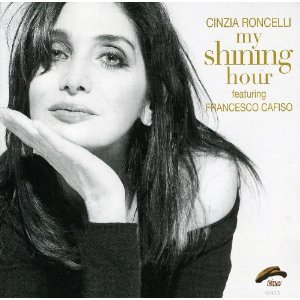 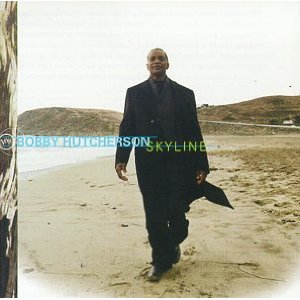 This entry was posted on Monday, August 23rd, 2010 at 2:17 am and is filed under Cover. You can follow any responses to this entry through the RSS 2.0 feed. You can leave a response, or trackback from your own site.