Were he not such a monster as an instrumentalist, John Coltrane could have easily been lauded as a major composer. I can think of no other saxophonist who has composed so many jazz standards—no, not even Wayne Shorter. Without even considering the A Love Supreme suite, which is of course Coltrane’s major work, there are so many other compositions. What jazz player does not know “Giant Steps” (even if they can’t play it very well)? Then there is the beautiful ballad “Naima” or what about “Impressions,” Trane’s variation on “So What,” the Miles Davis composition. 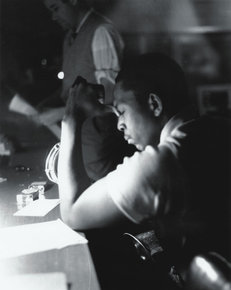 When we consider Coltrane the composer there are three essential periods: 1. Pre-Atlantic, 2. Atlantic, and 3. Impulse. Most of the well-known originals are from the latter two periods mainly because Coltrane wanted to retain his own publishing rights and that was verboten at Prestige, or else Coltrane was working under the leadership of others and was not in a position to control the output of his music. Once Coltrane got to Atlantic a torrent of music issued forth and the meditative “Central Park West” is a prime example.

First recorded on Coltrane Sound, which comes from the last recording session that Coltrane did for Atlantic and is also the last album before the classic quartet was formed. On this track it’s Steve Davis on bass who would shortly be replaced with Jimmy Garrison who in turn remained with Coltrane the rest of Coltrane’s life. The pianist is McCoy Tyner and the drummer is Elvin Jones. Notably Coltrane is playing soprano on this track, playing with the lyrical sensitivity few other saxophonist have ever been able to match. 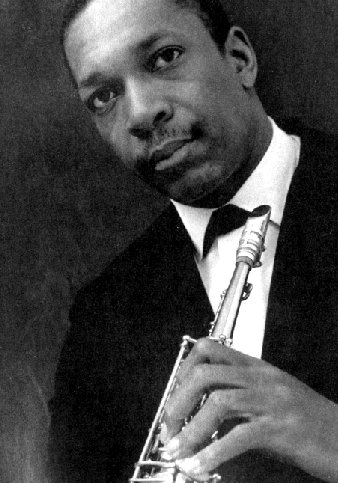 While he doesn’t solo per se, Coltrane’s shaping of the melody is loaded with remarkable subtleties. Even though he’s whispering at the end of the song, he achieves a hoarse sound that intensifies the whisper into an emphatic statement.

I needn’t say much more except to note how utterly serene, the out-of-body floating feeling that the song conjures is magical. Hum the melody and you feel at peace.

The versions that follow are like petals on a lovely flower. Each one has its own softness, its own fragrance, its own delight. You will not recognize most of the names, I’ve rounded up unusual suspects but I think we got the right ones. Whether solo piano or big band, saxophone ensembles or trios, each version offers a different facet of a jewel of a composition. 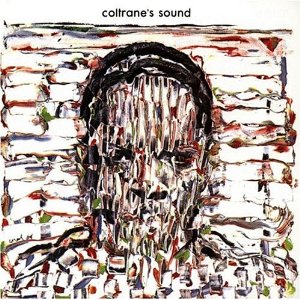 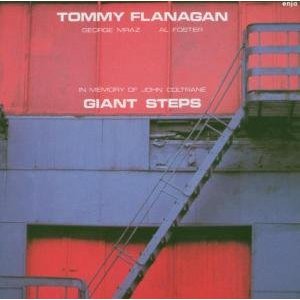 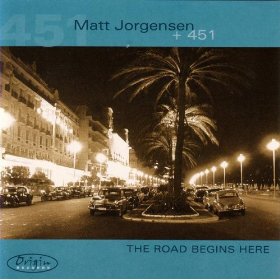 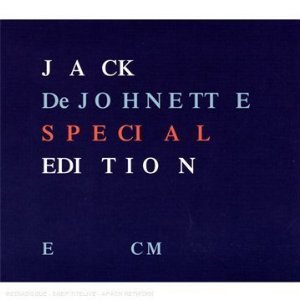 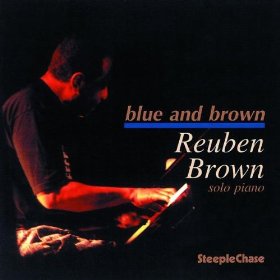 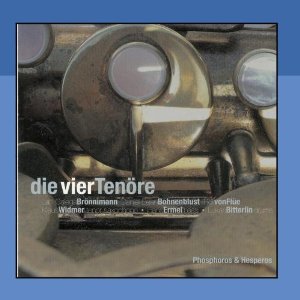 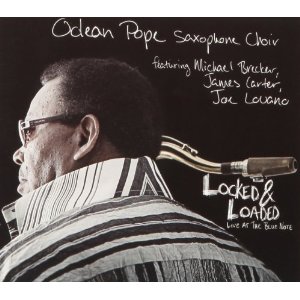 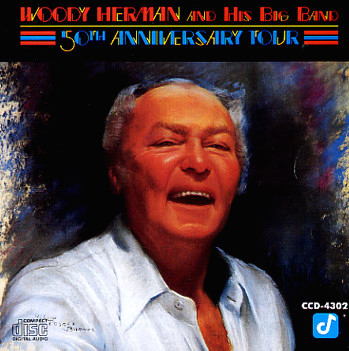 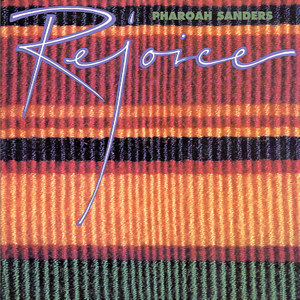 This entry was posted on Monday, August 2nd, 2010 at 3:06 am and is filed under Cover. You can follow any responses to this entry through the RSS 2.0 feed. You can leave a response, or trackback from your own site.

Beautiful tune, I was introduced to it after buying Flanagan’s Giant Steps. I actually prefer it to his re-recording of Giant Steps. The De Johnette version is a nice re-imagining.