I believe “Moment’s Notice” is the first original composition recorded by John Coltrane that went on to become a jazz standard. One of two famous (the other is “Blue Train”) compositions and both were on Coltrane’s only Blue Note recording as a leader. 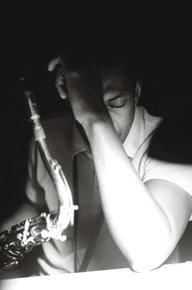 This week we have ten versions and, as always, there are a few surprises in the batch. Of course we open with the original recording featuring Curtis Fuller on trombone and Lee Morgan on trumpet. After than we start mixing it up.

Pharoah with a rare vocal version featuring vocalist/lyricist George V. Johnson and the huge horn sound of Pharoah showcasing his hard bop chops. Trombonist/arranger Slide Hampton as always provides an interesting arrangement and violinist John Blake makes this hard swinging composition sound delightfully delicate. Arturo O’Farrill drops a diamond sharp, fleet-fingered rendition and is followed by long, tall Dexter Gordon whose both as large as and as nimble as a bull elephant triumphantly stomping thru the savannah.

The Jazz Conceptions Orchestra is an outfit made up mostly of college buddies who decided to form a band and surprisingly have since received acclaim in the jazz world for their rich sound and skillfully played arrangements. Drummer Billy Hart wins my heart for this thorough deconstruction featuring tenor saxophonist Mark Turner who chooses the Wayne Shorter approach and ends with a brief cadenza that is absolutely incandescent. Turner tenor is joyful proof that there is still more that can be done by imaginative jazz saxophonists, but beyond Turner is the inventiveness of Hart’s drumming, which seems to me to play harmony at an incredibly high level. Billy Hart just knows for sure how to play rich rhythms that provide more than mere beats.

McCoy Tyner. McCoy Tyner. Got repeat his name; he plays so much piano. Of course, he must have played this song a bunch of times with Coltrane and somehow Tyner has found a way to make it sound fresh. And finally the San Francisco Jazz Collective from the year their annual tribute was to John Coltrane. All that need be said about their undertaking is “wow.” Trumpeter Nicholas Payton (another from that seemingly bottomless well of New Orleans trumpet talent) is at his thick-toned best. I just love how Nick blows hard without sounding harsh. And, oh yeah, that’s Bobby Hutcherson on vibes making his second appearance on this Mixtape. Although he doesn’t solo on the SFJazz Collective version, that’s Bobby burning it up on Pharoah Sanders version doing an outstanding job of displaying his mallet dexterity.

Ok, that’s it; a quick hit of Coltrane music. Enjoy. 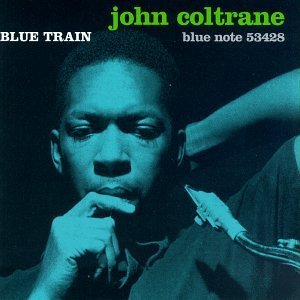 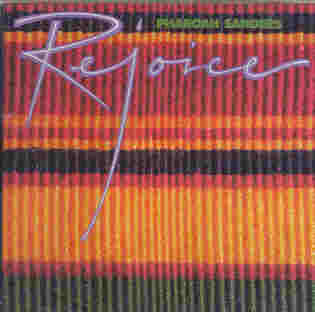 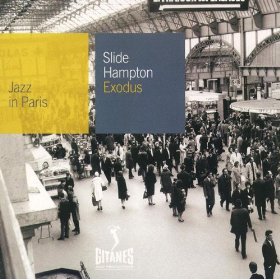 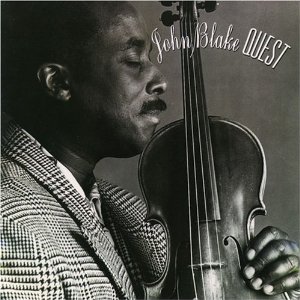 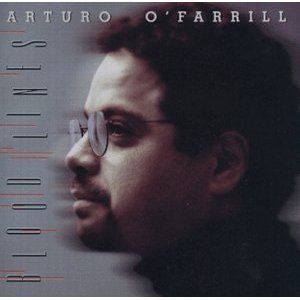 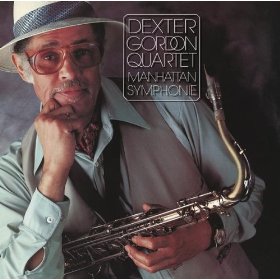 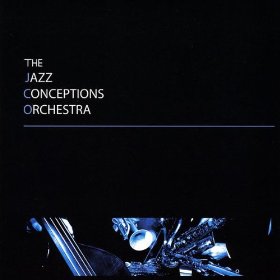 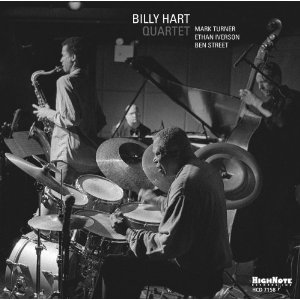 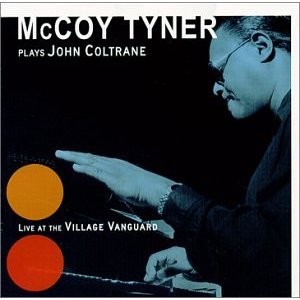 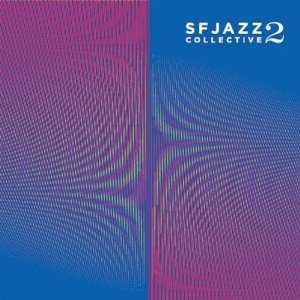 This entry was posted on Monday, March 15th, 2010 at 12:44 am and is filed under Cover. You can follow any responses to this entry through the RSS 2.0 feed. You can leave a response, or trackback from your own site.