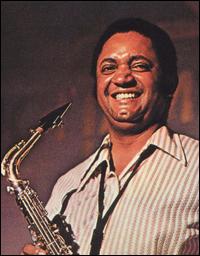 The Blues and The Abstract Truth (1961) by Oliver Nelson belongs up there with the other great jazz albums of that period. Abstract Truth established Oliver Nelson as a triple threat: saxophone soloist, arranger, and composer. The album also led to lucrative but alienating employment in Hollywood writing scores for television and the movies, as well as arranging light jazz and pop for a wide range of artists, including Nancy Wilson and Diana Ross.

Nelson's seminal album also gave us the jazz standard “Stolen Moments,” which is the subject of this week’s Mixtape. It’s a brilliant song, instantly identifiable and at the same time offering a platform for a very wide variety of approaches. 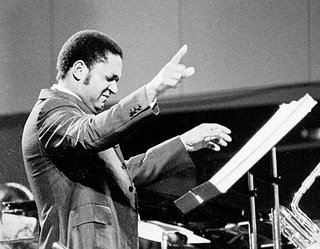 Nelson was a serious composer and a gifted arranger, which heavily influenced his playing as a soloist. He worked with avant garde musicians and with pop artists, he arranged for small combo and for symphony orchestra. In a sense he was blessed with the curse of being great at every aspect of music production, which meant that the people with money were in a position to pay him well to paint their bullshit gold.

But when you investigate his biography and check how much effort he put into making music at the ground level: music education clinics, a tour of Africa and other areas of the world to spread the gospel of jazz; when you consider the range of his recordings from jazz quartets to philharmonic concerts; when you pay attention to the elegance of his solos and the wonderfulness of his compositions; when you take the whole of him into consideration, one is totally impressed. Oliver Nelson’s range was amazing. 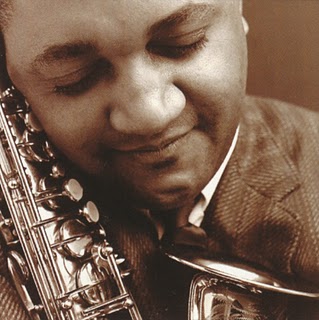 Born June 1932 in St. Louis, Missouri, Oliver Nelson died of pancreatitis on October 28, 1975. He was only 43 years old. People who knew him testify that the television work had become an albatross even though it provided fame in certain circles and fortune when most jazz artists were proverbially also starving artists.

When I listen to Abstract Truth one of the most striking characteristics is the effect Nelson had on his session mates. The solos by trumpeter Freddie Hubbard and multi-instrumentalist Eric Dolphy are some of their strongest recorded statements. Nelson’s solo on “Stolen Moments” is a model of thematic development. Plus, unlike many academically trained musicians, Nelson had a big and bluesy sound that was simultaneously sophisticated and funky.

Here is a brace of interpretations of Nelson’s signature composition. They cover the waterfront of popular expression including hip hop. Enjoy. 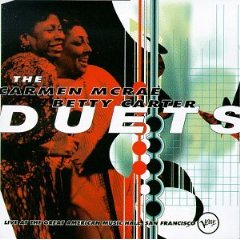 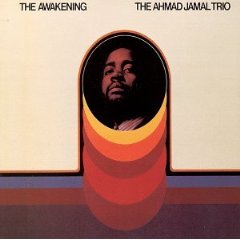 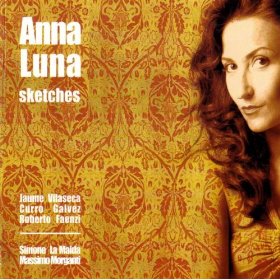 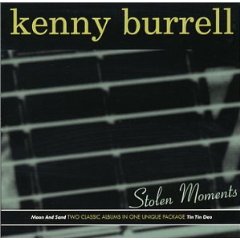 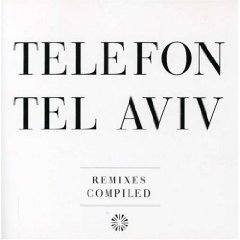 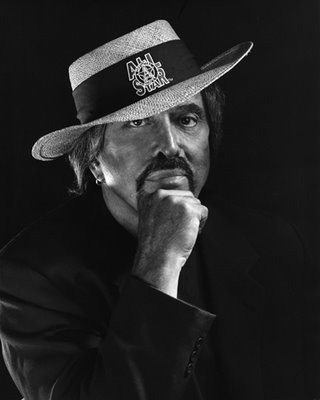 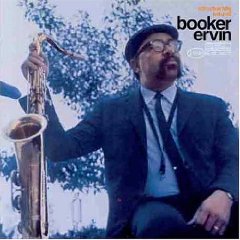 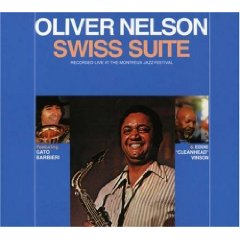 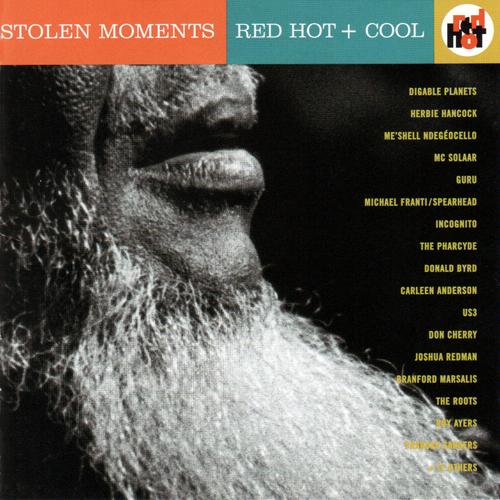 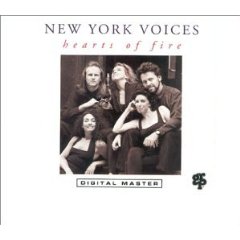 
This entry was posted on Monday, January 11th, 2010 at 1:14 am and is filed under Cover. You can follow any responses to this entry through the RSS 2.0 feed. You can leave a response, or trackback from your own site.

What a beautiful composition, and you can’t beat the original classic, I was happy to discover some new vocal versions and relisten to UFO’s take. But the treat was again Nelson — I wasn’t familiar with the Swiss Suite, so many thanks for that.