Pulling off a good tribute is tricky. Usually the person being honored has unique qualities and made major contributions while those doing the honoring are generally of a lesser light. Occasionally we get a brilliant all-star line up that miraculously lives up to its billing but such an event is rare.

When I heard about this Leon Thomas tribute I was both hopeful and wary—hopeful because the featured vocalist was Dwight Tribble, wary because the band led by drummer/percussionist Babatunde Lea was not, as far as I knew, a working band and was not composed of musicians generally associated with seventies jazz on the left end of the sonic spectrum.

The quick report is that Mr. Tribble fills the bill admirably and the rest of the band makes major contributions to this successful program initiated and organized by Babatunde Lea.

Umbo Weti is a double-disc project that includes video content on the second disc. The music was recorded on October 14th and 15th at the famous Oakland jazz club Yoshi’s. The repertoire is exquisitely right on in featuring the major compositions either written by or closely associated with Leon Thomas. I do not have a favorite track, partially because Dwight Tribble just flat out sings his ass off. 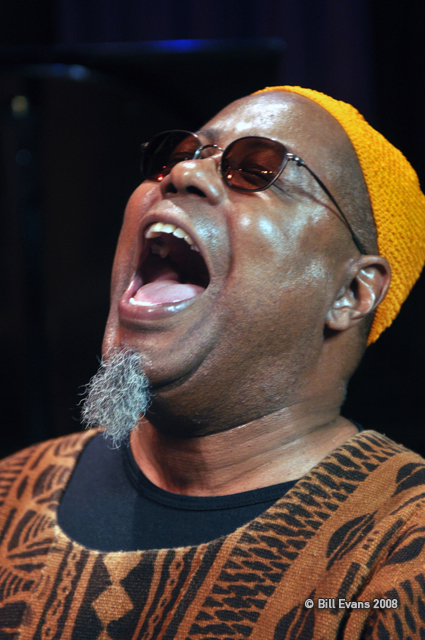 Tribble just throws his head back and lets the sounds flow, well, maybe “lets” is an inappropriate word because there is an immense amount of craft and experience employed by Tribble, nevertheless, the constant improvisation, the open-ended use of vocal sounds instead of words, the inventive singing in a modal context where there are no changes to ride, no cute lyrics and melodic hooks for the audience to hold on to. I would not be inaccurate to note that Tribble’s voice functions as a horn. 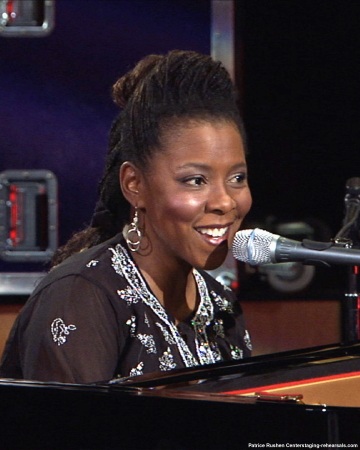 The rest of the band: saxophonist Ernie Watts, pianist Patrice Rushen, bassist Gary Brown and, the leader, percussionist Babatunde Lea all out do themselves. I think it’s no exaggeration to note that this is probably Ms. Rushen’s most adventurous outing on record. Her chordal comping is deft; on a couple of occasions she sounds as if she has been playing these songs for at least a zillion years; her solos are filled with passionate lyricism 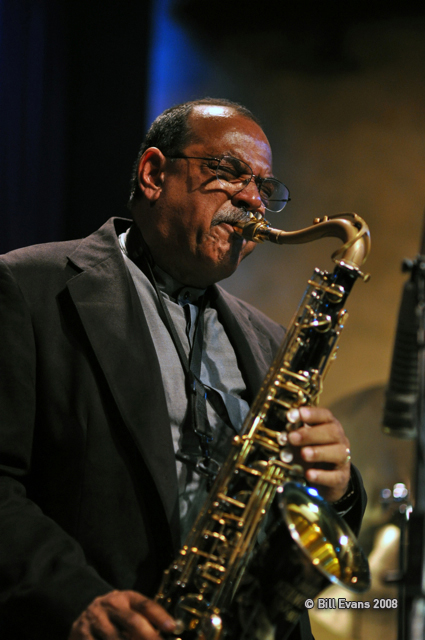 In a similar fashion there is impassioned soloing by Ernie Watts who reaches well beyond his usual fare. Watts is a reed technician of impeccable skill but he is not usually pushed forward as a high energy soloist, which is exactly the role he fulfills on this outing—and he does a hell of a job. Ernie made me reevaluate his overall contribution to the music—he’s done a lot more that studio sessions and smooth jazz musically safe recordings. In the near future we will re-visit Mr. Watts for a BoL feature. 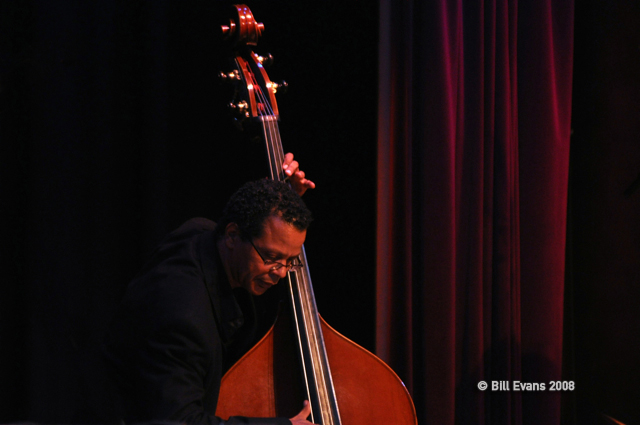 You know the acoustic bass is going out of style and so it is easy to overlook the beautiful contributions that brother Brown makes. Nothing flash, everything solid, which is exactly what is needed for this kind of music. Gary Brown’s timing is both precise and flowing. If you listen closely you will hear the dynamics in his touch, the very precise way he uses vibrato, and how he never looses the time. 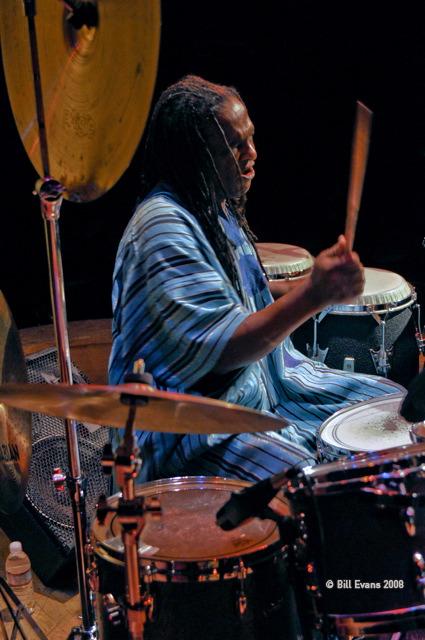 Just from listening to the recording you would never know the drummer is the leader. Moreover, at times you could be fooled into believing that there is both a drummer and a percussionist on the set. But Lea is one of those marvels who can integrate drum kit, congas, and hand percussion. He’s always playing rhythm patterns and not just thudding out a back beat or banging a cymbal into oblivion.

Umbo Weti is the kind of recording that bears numerous listens without becoming boring. No surprise it’s not on a major label. To get your copy, do like I did, order it from the record company at motema.com. 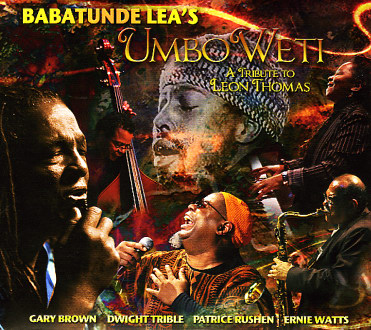 This entry was posted on Monday, December 21st, 2009 at 3:25 am and is filed under Cover. You can follow any responses to this entry through the RSS 2.0 feed. You can leave a response, or trackback from your own site.

An outstanding album from a great talent – thanks for highlighting for us all.

Thanks for posting this- I saw them live in the SF Bay Area and it was an inspirational performance.