WILL DOWNING / “Will Downing Mixtape”

I don’t eat beef, pork or fowl, and I don’t like smooth jazz. 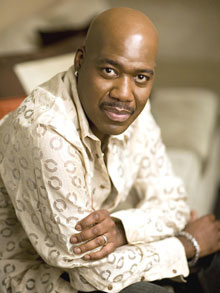 So, I’m sure this week’s feature of Will Downing will be a bit of a surprise.

I do eat fish.

I do like what Will Downing does in interpreting classic songs. Well, not all of his interpretations but enough that I can say without fear of contradiction or embarrassment, my man is in the Billy Eckstein tradition: deep baritone and a fondness for ballads and mid-tempo tunes.

And more than just being in the tradition, Will Downing can sing, really, really sing. Brother Downing has good control, imagination in his phrasing, and a charming and tasteful employment of his falsetto.

But what bothered me was as good as he is, most of his albums seemingly lacked depth. They were either too sugary or too artificially sweet. But then again, damn, when he got it right, it was, as right as spring rain on a lazy Sunday with a willing and satisfying love mate. 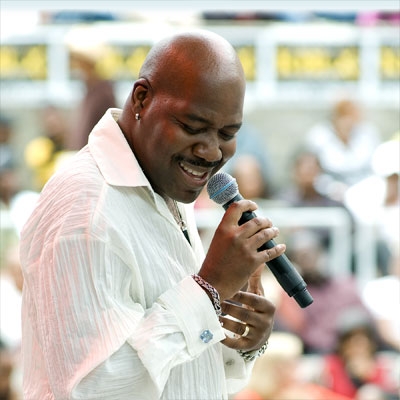 So I decided to cherry-pick through his albums that I had at hand. I came up with a dozen songs and except for the music from Sensual Journey, I quickly discovered that I was most attracted to standards and R&B classic love songs.

To my ears Sensual Journey is Downing’s most satisfying album, the one I can listen to without either hitting the skip button or moving on to another album all together. And unlike many of his other albums, the originals on Sensual Journey sounded warm and inviting to me rather than cold and mechanical or schmaltzy and contrived.

So rather than a greatest hits or my estimation of high points in Downing’s recorded career, I ended up presenting Will Downing the cover artist. As I began sequencing the music I realized that not many contemporary artists focus on “old” songs. Some of the smooth jazz artists may start off that way but before long they end up presenting originals and new material. 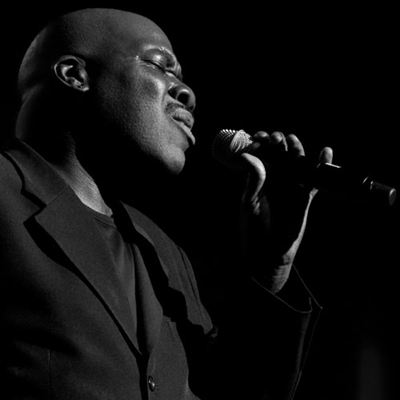 The art of interpreting existing music is dying.  It’s a shame. As you listen to some of these songs, if you are over forty, undoubtedly you’ll find yourself singing along. Isn’t it a major loss that there is so little contemporary music aimed at a truly adult audience, i.e. people over thirty who are not attempting to relive their teenage years?

I am not arguing that Will Downing’s interpretations are better than the originals but I do believe they are a valuable addition to a long tradition of black male vocalists who concentrate on romantic songs. And I don’t just mean the obvious people, not just the Nat King Cole’s and Billy Eckstein’s but a range of cats like Arthur Prysock and the “singing cowboy” Herb Jefferies.

I have learned to temper my own tastes. Instead of rejecting out of hand music like these Will Downing “smooth” and romantic explorations, I try to appreciate the best of them for what they are.

One other little aside is in order: I couldn’t resist including Downing’s duet with Rachelle Ferrell even though it’s not a cover of an old song. Imagine how beautiful it would be for them to a whole album of covers and standards.

There’s nothing much else to say. Enjoy.

P.S. There is one other aspect of Downing’s career that I should mention. In late 2006 Will Downing was struck by a near career ending bout with polymyositis, a muscle disorder that left him incapacitated. Rather than resigning himself to being bed-ridden, Downing decided to fight the disease. After a long struggle not only was he able to resume singing but he undertook a series of speaking engagements to discuss the disease and encourage health awareness, particularly in the African American communities. 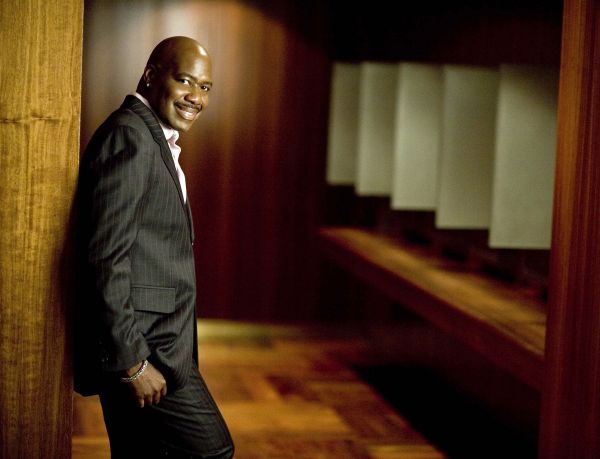 I didn’t select Downing because he overcame polymyositis. I selected him because I like his music. Indeed, I didn’t even know the particulars of his illness until I started researching his music for this feature. I am now, of course, even more impressed with this Brooklyn-born man. 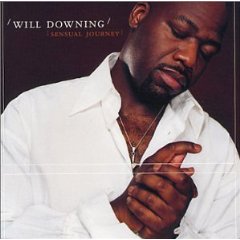 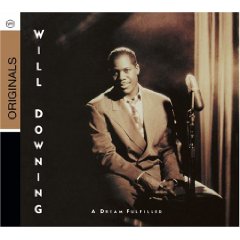 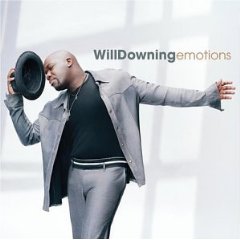 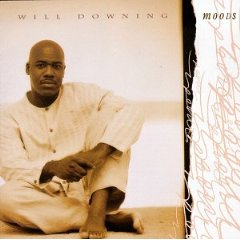 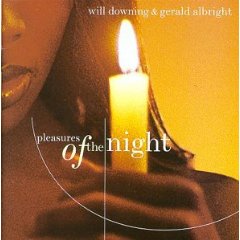 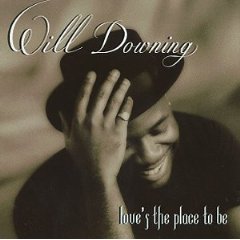 This entry was posted on Monday, December 7th, 2009 at 1:42 am and is filed under Cover. You can follow any responses to this entry through the RSS 2.0 feed. You can leave a response, or trackback from your own site.