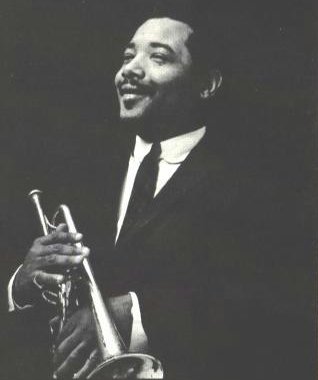 Sometimes the connections linking different styles of the music are not obvious, other times the relationships are directly stated. “Work Song,” a jazz classic by cornetist Nat Adderley with lyrics by Oscar Brown Jr., represents a conscious effort to acknowledge the debt modern jazz owes to an earlier form of music. The song is also a critique of the American system of injustice that prevailed during the first half of the 20th century.

Just as there were differences from state to state and from time period to time period, these musical versions aurally illustrate diverse variations on a common theme. 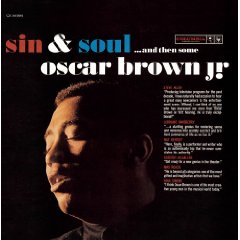 01 Sin & Soul... And Then Some - Oscar Brown Jr.
This is probably the most widely known version, featuring the gritty vocals of lyricist Oscar Brown Jr. 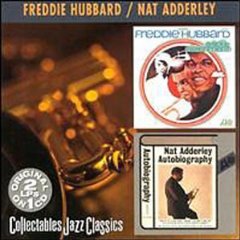 02 Autobiography - Nat Adderley
Some folk consider this a “lite” album because of the R&B influences but I like the variations Nat introduces. While this may not be the best version from a blowing standpoint, it is one of the more interesting arrangements. 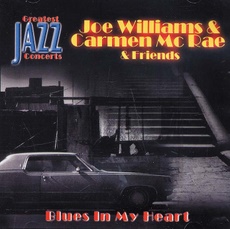 03 Blues in My Heart - Joe Williams and Carmen McRae
It’s dangerously easy to take Joe Williams for granted but don’t sleep. Joe Williams was a master vocalist with both an astounding range and a superb sense of timing with his phrasing. Check his ending on this short version—that’s a baritone singer par excellence! 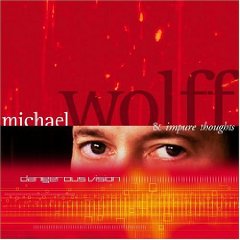 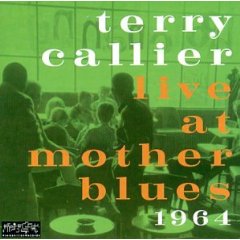 05 1964-Live At Mother Blues - Terry Callier
Terry Callier, Terry Callier, that man does so much with his burnished voice and makes it all sound so casual, so simple yet it’s far from a naïve reading. At first it sounds like some old blues guitarist or maybe a folk singer who is blues influenced, but this is an urbane musician who is radically altering the chords to produce a singular interpretation. Wonderful. 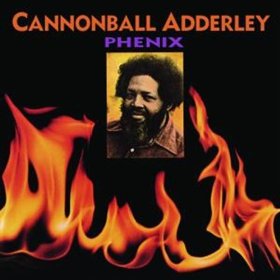 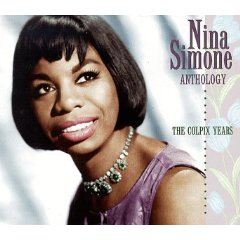 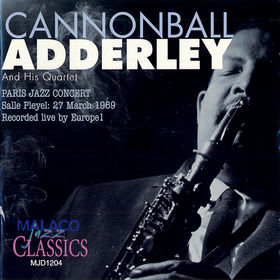 08 Paris, Salle Pleyel, 1969 - Cannonball Adderley
These cats are textbook definition of swinging—that is, if there was some magic textbook that could teach anyone to swing this hard. The band is Cannonball Adderley (alto saxophone); Nat Adderley (cornet); Joe Zawinul (keyboards); Victor Gaskin (bass); Roy McCurdy (percussion). 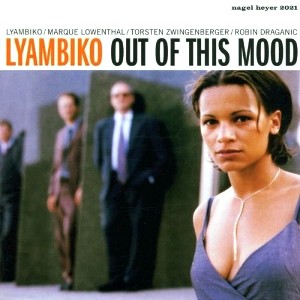 09 Out Of This Mood – Lyambiko
Afro-German vocalist Lyambiko sounds like she’s singing her way out of jail a la Leadbelly who did it twice (got his prison sentences reduced by singing for/to the authorities. That takes some singing, and that’s what Lyambiko is doing. 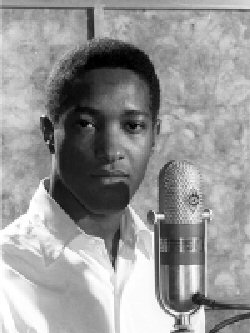 And now a bonus. In the jukebox there are three versions of Sam Cooke’s seminal “Chain Gang” as performed first by Sam Cooke, then Jerry Butler doing his ultra-smooth do, and closing out with the Big “O”—Otis Redding—breaking bricks with the force of his voice. These songs are directly in keeping with the spirit of “Work Song.”

This entry was posted on Monday, November 16th, 2009 at 4:48 am and is filed under Cover. You can follow any responses to this entry through the RSS 2.0 feed. You can leave a response, or trackback from your own site.