“Old Devil Moon” was written by Burton Lane (music) and E. Y. Harburg (lyrics) for the stage production Finian’s Rainbow and premiered on January 10, 1947. The stage actors released a recording that same year. Also in 1947 Gene Krupa released a follow-up after which the song seemed destined for obscurity until the Miles Davis Quartet undertook a 1953 version. And then in 1955 a number of jazz musicians (singers Ella Fitzgerald and Tony Bennett in addition to instrumentalists such as Ray Bryant and Gene Harris) made their versions and thereby insured that the song would be considered a jazz standard. After the floodgates opened in 1955, the song quickly became a staple. The amazingly varied arrangements featured in this week’s Mixtape attest to the popularity of the song. We kick off with one of my personal favorites: Ahmad Jamal’s subtle albeit swinging 1958 interpretation showcasing the classic trio of Jamal, bassist Israel Crosby and drummer Vernell Fournier. As always, pick your own favorite—which ever you choose, please don’t sleep on Tito Puente’s rousing latin-jazzy arrangement and I’m sure you’ll enjoy luxuriating in the intimate and intricate entwining of keys and voice offered by Jacky Terrasson and Cassandra Wilson dueting (together they are a veritable sonic definition of smoldering sexiness).

Yes, yes, Billie was right, oohhh what a little moonlight can do. 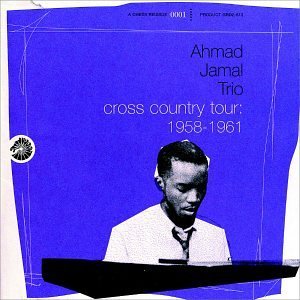 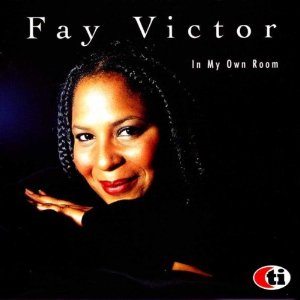 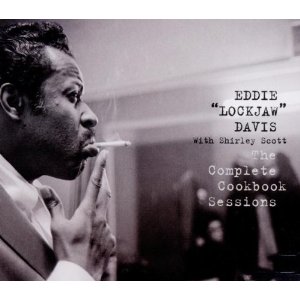 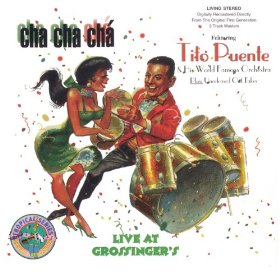 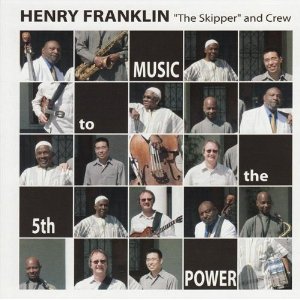 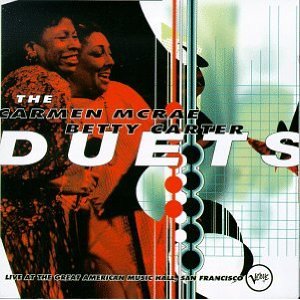 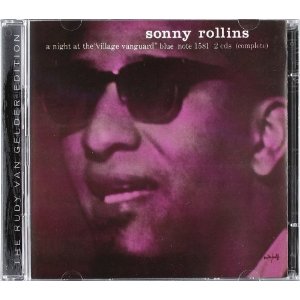 07 Sonny Rollins – A Night at the Village Vanguard Complete Sessions 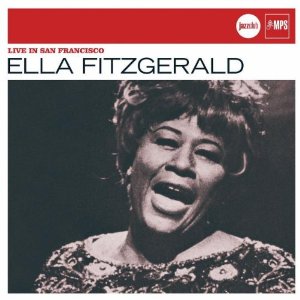 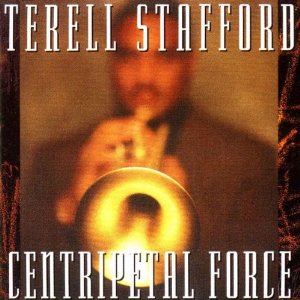 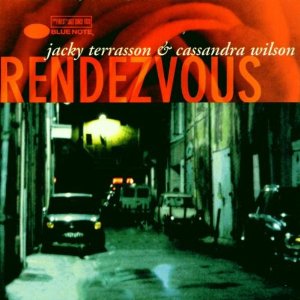 This entry was posted on Monday, October 15th, 2012 at 12:57 am and is filed under Cover. You can follow any responses to this entry through the RSS 2.0 feed. You can leave a response, or trackback from your own site.